What You Want, What You Really Really Want 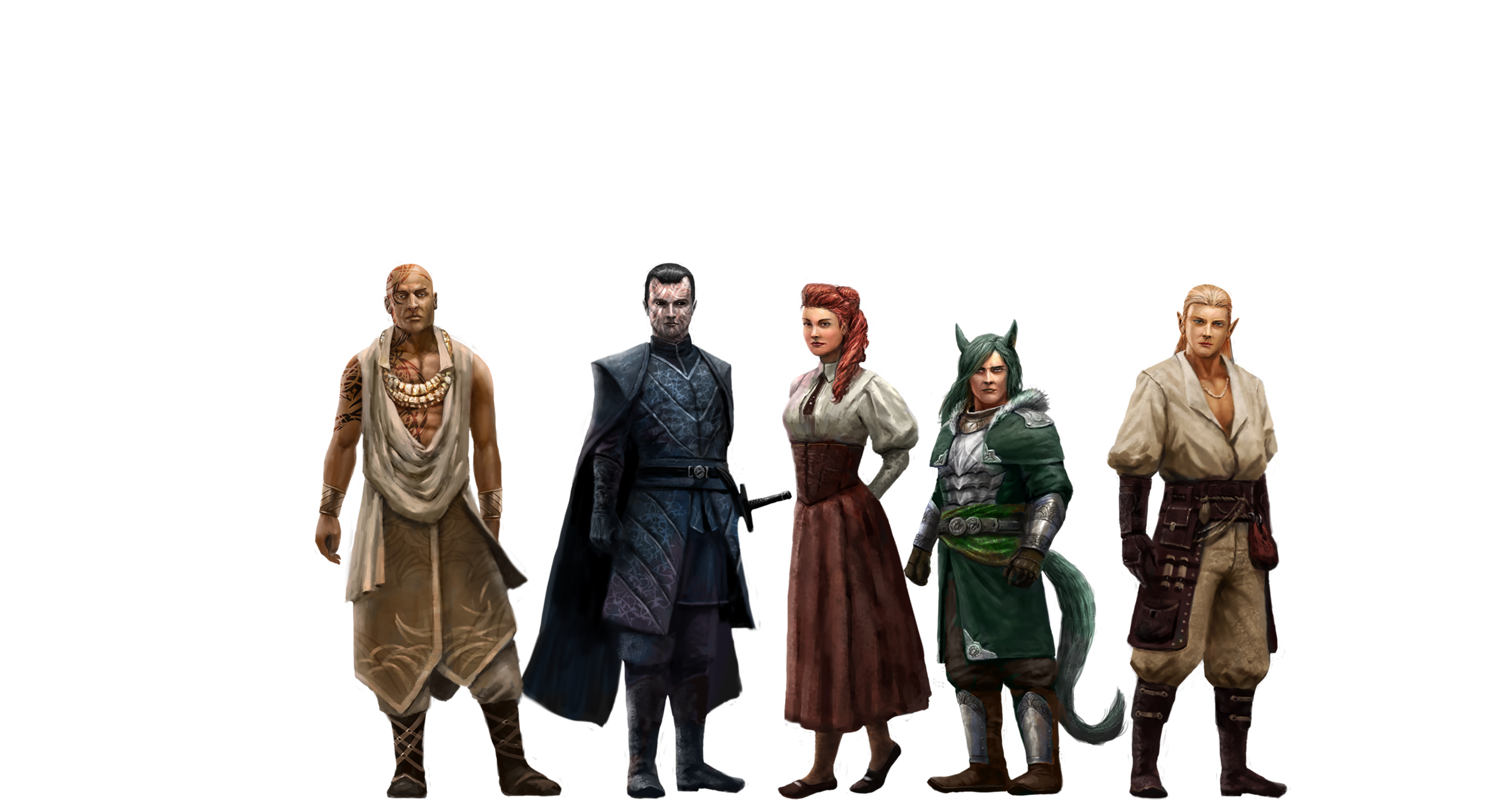 There are a near endless number of things one can hope to gain from sitting down and playing a tabletop roleplaying game. That’s one of the reasons it’s such a wonderful hobby. People are always going to want different things when sitting down at the table and it’s perfectly reasonable for all of them to feel as though they’re getting those things. Problems arise when what you expect from your game is contrary to what other players or even GMs expect at their table. The following list is food for thought. These are some of the most common things I’ve seen players wanting out of their table top experience. I think it’s important to understand that each of these wants has merit at the table and even though you’re not looking for something, being able to identify what others are looking for can help achieve a good balance of fun for everyone at your table.

Most table top roleplaying games involve some sort of combat element. (I’ll probably take a deeper look at non-combat games in a future article) It’s a ton of fun to play a sword wielding or spell slinging hero mowing down hordes of goblins or slaying a dragon. For a lot of players, this aspect of the game is what draws them to the hobby in the first place. It often echoes video games or board games in the same genre and is arguably the most “gamey” part of a traditional table top rpg. Players looking for hack and slash play are always pumped to get into combat and roll some dice. They might sit down at the table with the hopes of a dungeon crawl or a couple of back to back encounters to really have their character’s skills tested.

Due to the massive surge in popularity of certain roleplaying streams where certain actors play D&D, acting has become closely linked with roleplaying in many people’s minds. This isn’t to say that getting into character or adopting voices for characters something new to the hobby. Many players will sit down at a table primarily for the chance to pretend to be someone else. Immersive RP seeking players will often savor the moments in between encounters and hope for good character interaction within a session. They come to the table for the chance to dive into their character and explore all the nuances of how their character exists in and shapes the world around them.

The story of the a tabletop rpg is what pulls everything together. It’s the entire reason the game exists in the first place. Why go adventuring without a reason to? Why fight the bandits unless they threaten you? Every little detail and facet in the game can be brought back to the story. While there are some tables that use the story of the game to minimum effect and focus more on the organic interaction of characters or on the actual combats themselves, most games tend to lend themselves well to a good story. Plenty of players will sit down at the table to take advantage of the organic story telling opportunities. There are no TV shows or movies that unwind in the same immersive way as a table top RPG does. Players seeking a storytelling experience are often easily motivated by npcs or simple events that occur within the game. They’ll usually view npcs as people instead of numbers and use their roleplaying to create interesting and plot driven situations.

While power gaming and metagaming isn’t looked upon with the greatest fondness by most, playing the numbers of a tabletop roleplaying game is definitely something you can be looking for at the table. There’s something about finding the perfect synergy between a class ability and a particular spell against a specific enemy that allows you to pull off a ridiculous once in a lifetime combo. Players looking for the number game get almost as much enjoyment from the time between the game as they do during the game. They’ll pour through rule books looking for the perfect advancement option and are always seeking the prized words ‘level up’. During play they’ll be looking to pull off their carefully calculated combos and character builds to see how they function in the real thing instead of just theory crafting.

One of the most beautiful things about a table top roleplaying game is it can’t be played alone. Unlike video games that can be played in isolation, or movies or books that can consumed alone, tabletop roleplaying games require a group of people to play. I would venture to say that no matter what else you’re looking for at the table, you’ll be receiving a social activity. Players can look for all sorts of things in their game, even ones I didn’t mention in this list. The basis of the hobby will always require players to depend on each other and their GMs to find what they’re looking for. So the next time you’re at the table and you don’t understand why someone isn’t having fun or is very insistent on doing something that you don’t see the point of take a moment and think about what they might be trying to get out of the game. Understanding what we’re all hoping to achieve is the best way to get the most out of the game for everyone involved.