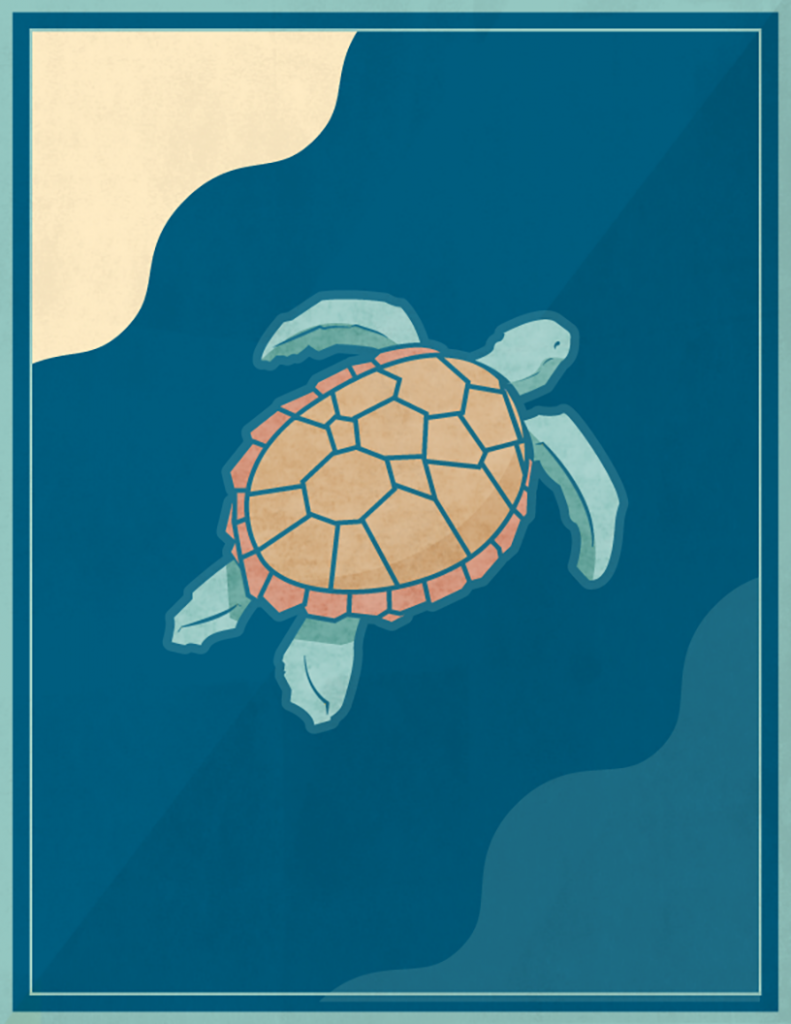 Venoch is a beautiful coastal nation full of seaside vistas, exotic cuisine and goods, and the promise of fortune and prosperity.

Though some view Venoch as the breadbasket of the world, the homeland of the elves is full of wealth, poverty, and everything in-between. Founded by merchants and powerful city-states, Venoch boasts the strongest long-standing economy in all of Vathis. All Venocian citizens know the value and power of coin, and everyday life is dictated by the trading and exchange of goods rather than by their production. Venoch’s booming economy does have its drawbacks, however, which is namely the nation’s reliance on the global economy, and the country’s financial state is heavily determined by several merchant families who boast formidable political sway and fiscal might. Venoch believes in freedom and the rights of all living beings, which has led to conflicts with nations practicing slavery and those who would infringe upon the rights of others. Regardless of their political standpoint, many kingdoms commission Venoch for the production of air and sea vessels for their remarkable elven craftsmanship.

Life in Venoch is generally easygoing, especially when compared to the lifestyles of citizens abroad.

The beautiful climate and landscape of the northern shores of the Anglyis Sea paint Venoch as a warm, relaxing paradise. Venocian cities are a buzzing hub for the exchange of not only goods from around the world but also cultures and open-minded understanding. Venoch is the primary home of the long-lived elven race, and as such, the noble families of the nation are well-established and hold international prestige. They tend to own lavish estates, and even the lower class claims decent economic stature and a positive quality of life. Despite looming family legacies and a natural emphasis on the importance of blood, Venoch encourages freedom and self-reliance. An individual will only inherit family wealth if they prove themselves capable and worthy of their family’s given trade.

The Venocian tend to put their families first and consider blood thicker than water in almost all situations.

It is not uncommon for extended families to live in the same city or even within the same household as their kin. Though rare, there are some Venocian villages purely populated by one family name. In Venoch individuals will often leave their homesteads in search of companionship or glory only to return home years later alongside a husband or wife. Venocian tradition dictates that a couple will choose only one homestead to marry and settle down in, with no cultural preference towards the line of the husband or wife. During their travels young adult Venocians will attempt to earn their own fortune and invest in a way that can provide for their homestead and expand their means, and for this reason alone the majority of the nation’s workforce is younger, especially those working in the merchant trade, which flourishes in Venoch and lends to the life of a traveler. Older Venocians who choose to live away from the homestead are seen as an oddity, but not necessarily looked down upon. The elves intimately understand how quickly one’s circumstance can change. Some merchants are granted a golden opportunity to establish a shop in a large Venocian city or even a nation abroad, and most would consider themselves fools to decline the opportunity in favor of returning to a homestead.

The climate of Venoch is warm and sub-tropical.

The temperature becomes cooler as one travels farther north, but this region still boasts mild weather year-round. Venoch experiences warm and dry summers with much of the nation’s precipitation falling between the autumn, winter, and spring seasons, with the occasional thunderstorm in the summer as an exception to this rule. Even during the country’s wet seasons Venoch enjoys pleasant temperatures and calm winters. The only constant along the coast is a pleasantly brisk breeze, which is said to have inspired the first Venocian shipwrights to capture the power of the winds on the shores of their homesteads.