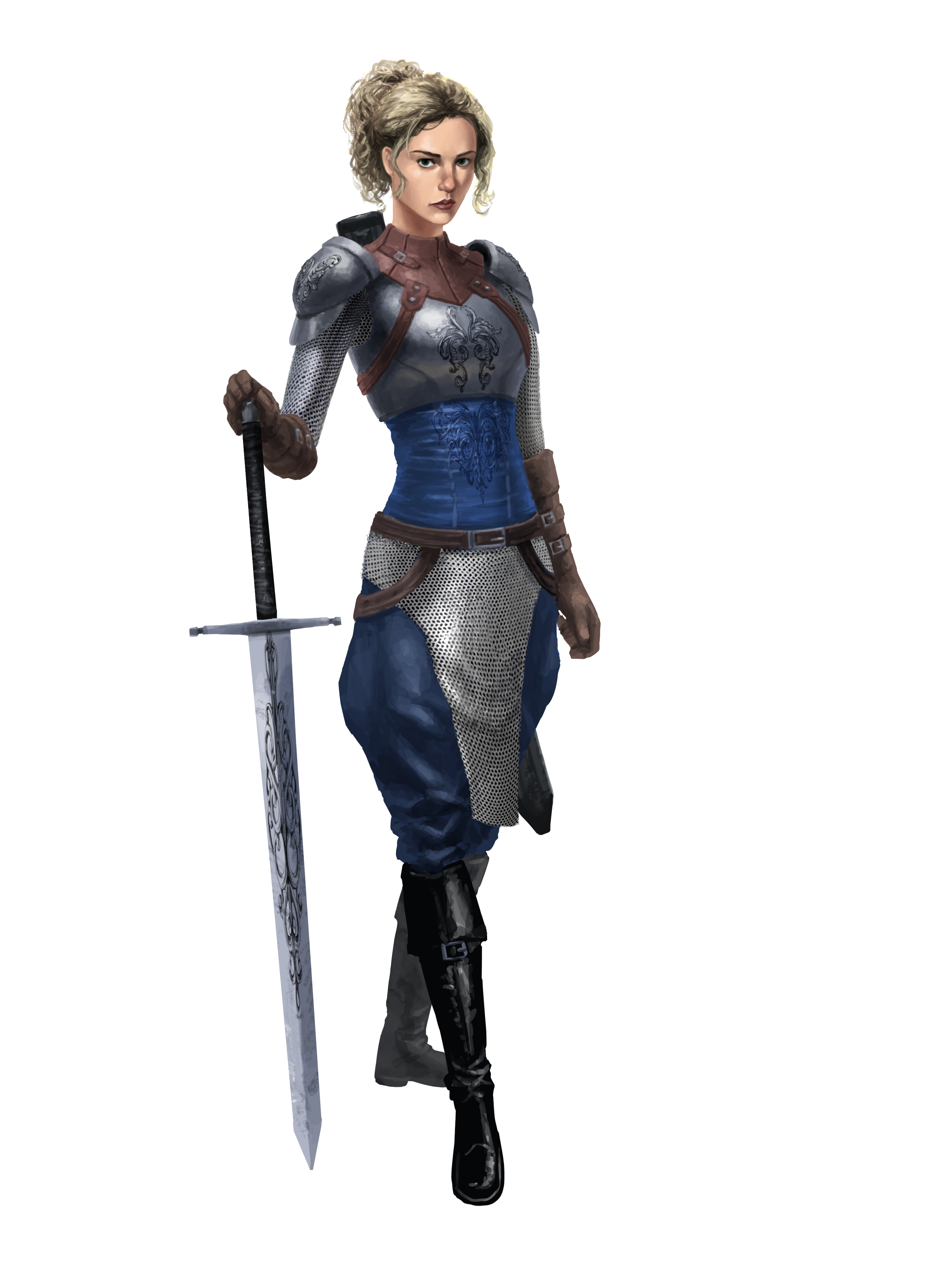 The continent spanning organization known as the Vathis Sentinels is tasked with peacekeeping and enforcing the tenants of the Vathis Accords across every region under their jurisdiction. Within the Vathis Sentinels four branches exist to determine the scope and responsibilities of those involved. Each of these branches possess a clear chain of command allowing directives and firm leadership to exist throughout the entire organization.

Vathis Sentinels themselves begin their careers as voluntary recruits who pledge eternal loyalty to the organization and the Vathis Accords they are charged to uphold. A Vathis Sentinel serves for life or until such a time that their retirement from active duty is granted to them by their superior officers and signed off on by the Director of Defense. Such retirements are fairly rare, as most Vathis Sentinels who can no longer serve on active duty eventually move into instructional or administrative positions within the organization.

In the line of duty a Vathis Sentinel is given directives and orders from commanding officers, and is tasked with completing these charges to the best of their ability. The actions of any one Vathis Sentinel is bound by only two things: the Vathis Accords, and the orders from their commanding officer. Officers within the organization are usually in placed in positions where they are responsible for many other Vathis Sentinels that report to them. These officers are also held responsible for the actions of their subordinates, and as such this tiered system of responsibility forces the Vathis Sentinels to internally police themselves against those who act against the mandate provided by the Vathis Accords, the Council of Vathis, or their superiors.

Vathis Sentinels found to be at fault in such events and brought to criminal charges usually face severe penalties. Such penalties may include, but are not limited to, loss of rank, loss of pay for a time period, suspension without pay, stationed post reassignment, forcing to pay damages to the injured party, imprisonment for a period of time, or even execution. Trail and judgement is set forth by an impartial arbiter from the Council of Vathis, and five Vathis Sentinels of equal rank. Judgement of such an individual is taken very seriously among the Vathis Sentinels, with appeals and pardons only being granted by all five leaders of the organization as well as a member of the Council of Vathis.