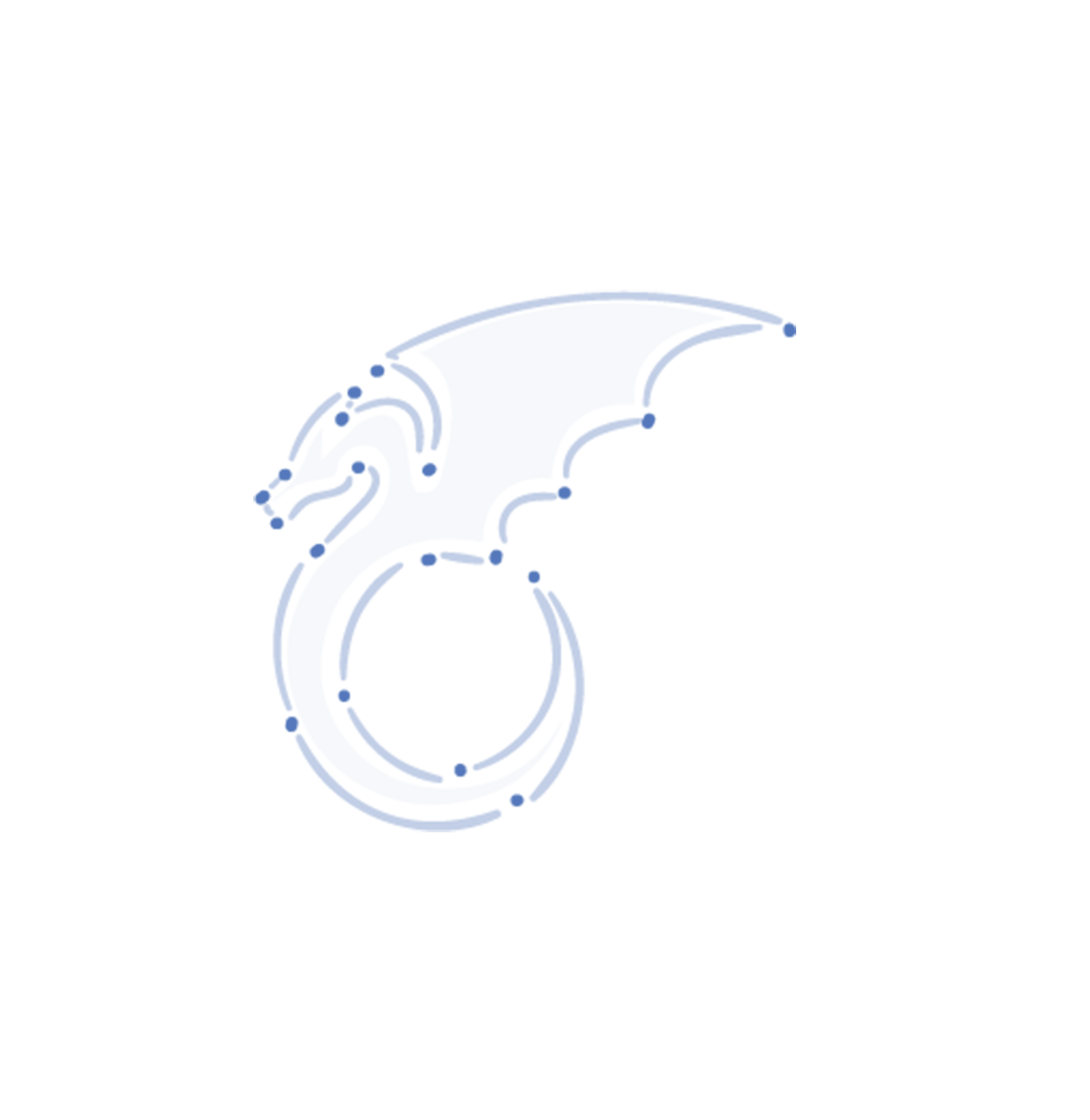 The Zodiac Prophecy has always had a presence in civilized society.

Scholars, mystics, seers, and prophets have attempted to riddle out its meaning since the zodiac constellations were first observed floating through the sky. As far as physical manifestations go, the Zodiac Prophecy appears plain as day in the positions of the constellations, stars, Farilis, the zodi’ite ring of Farilis, and other celestial bodies. Riddling out the true meaning behind these events is another thing entirely.

They did so as a method of bringing some semblance of order to the apparent randomness of the multiverse. In addition, they created zodi’ite tablets that also contain the Zodiac Prophecy and all of its truths. Historical evidence ascertains that an ancient race once discovered the Zodiac Tablets and transcribed their meanings into various places throughout the world. This is why many inhabitants of Vathis can find portions of the Zodiac Prophecy etched into cave walls, carved into stone walls, imprinted on clay tablets, and displayed in various other mediums. The original Zodiac Tablets have long since been lost to time.

Since Starcalled individuals first began to manifest in our current civilizations, a renewed focus has grown around the Zodiac Prophecy and discovering its truths.

Throughout points of our history, a great number of individuals have tracked the positions of celestial objects as a method of riddling out some meaning behind the Zodiac Prophecy. As time progressed, these writings and more current findings have been grouped together in a working timeline. Scholars and analysts the world over have poured through their positioning in an attempt to discover anything of value, but as it turns out, an individual must possess a certain inner trait that only prophets, seers, and oracles possess to find any meaning behind it. Even so, these prophets only ever gain a tiny fraction of the Prophecy’s true meaning, with the incredibly rare individual capable of gaining large portions of knowledge from celestial positioning.

As many have hypothesized, it has become widely accepted that the Zodiac Prophecy is always in flux.

It begins at a single point at the dawn of time and progresses forward in a straight line until it crosses the threshold of the present. Once that boundary is past, the Zodiac Prophecy arcs forwards in countless paths like an endless web. The future can never be fully understood through the Zodiac Prophecy, as there exist both constants and variables in the future. Some events are destined to occur, and others are in flux as individuals, especially Starcalled, make changes to the future of the multiverse. As such, any foretelling or augury is rarely absolutely correct as the timeline changes and adapts. Only omens and portents surrounding events that are constant are ever close to accurate. The last great prophet to gain insight into the future was Aevalyn zi’Wisla, who foretold the coming of the Darkest War and saved countless lives in the process.

To check out 4 Starcalled NPCs please head over to our…