The Eyes of Vathis and the Magic Items Arms Race 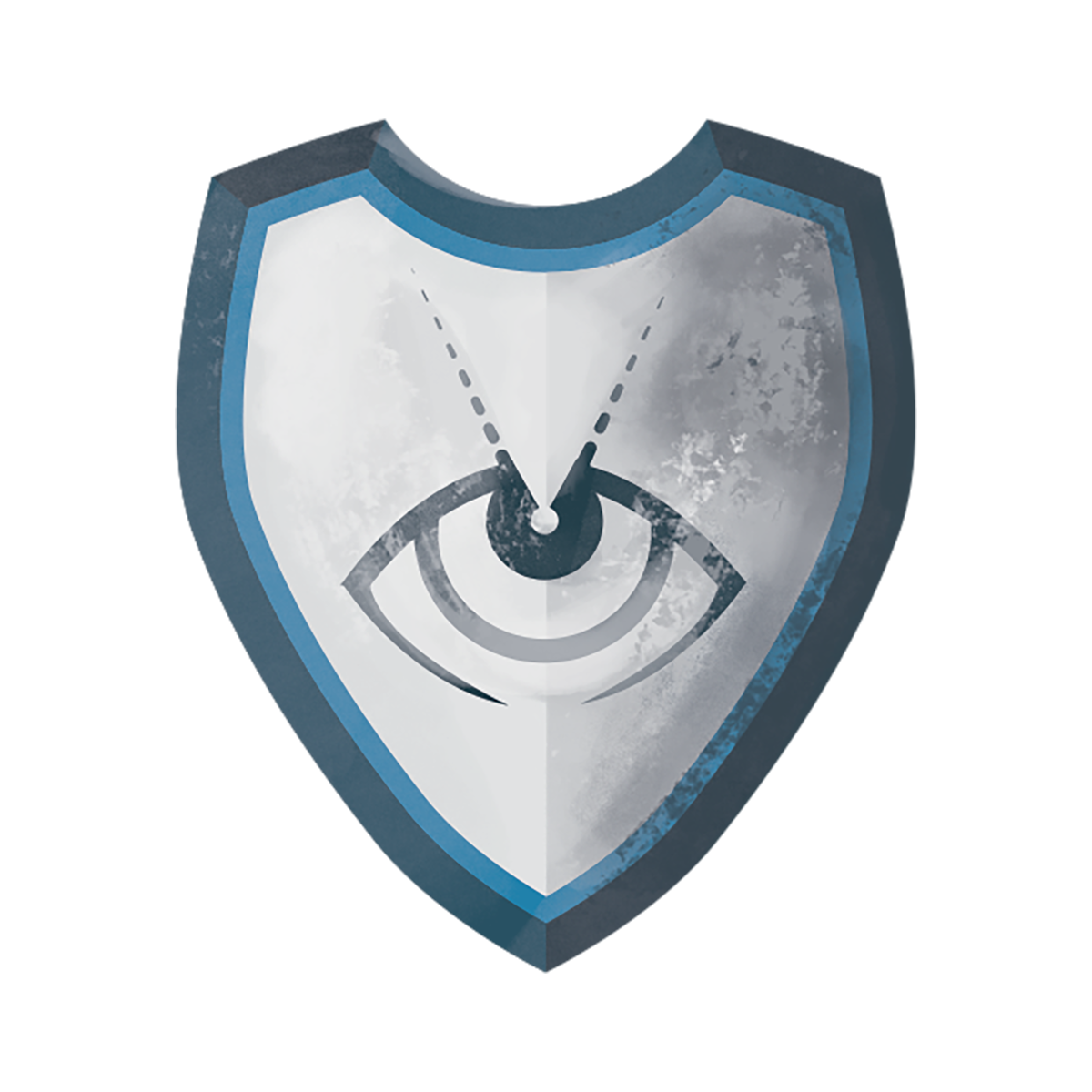 Created alongside the Vathis Sentinels,

the Eyes of Vathis have served as a bureaucratic tentpole for the nations and organizations who are a part of the Vathis Accords for many years. While the Sentinels handle matters of rights, national security, and the general well-being of the people of Vathis in terms of dealing with one another, the Eyes of Vathis are a bit more specialized, and deal almost exclusively with magic items. Vathis has seen many ancient artifacts throughout the years, some with immense and terrible power. The Eyes of Vathis seek to monitor and obtain as many of these, and other artifacts, as they can in order to prevent them from falling into the wrong hands.

As one might expect in a post-Darkest War world, magical items and artifacts are in high demand by many different entities.

Nations seek powerful items to help them rebuild their cities and reclaim their territories. Organizations seek to gather items that would increase their might and influence. Most individuals would even be tempted by magic items due to the many uncovered and newly created ruins that are not yet scavenged or searched. The Eyes of Vathis are aware of this sudden high demand of magic items and recognize that they will not be able to enforce their rules everywhere. To deal with this the organization is taking a two pronged approach. The first front is to continue the ongoing race the Eyes have with many other groups throughout the world to uncover items before anyone else does. They accomplish this by issuing contracts and permits to adventurers and those who are respectful of the laws the Eyes have put in place revolving around the recovery of magic items. In addition, they are continually trying to bolster their own ranks of talented individuals to dispatch and retrieve these items.

On the other side of things, the Eyes of Vathis are engaged in heavy bureaucratic face off with a lot of other organizations in which they have to carefully assert their jurisdiction where they feel it will most benefit them.

Many of the artifacts that the Eyes are actively seeking are of religious significance, or are tied directly to certain cultures beliefs or traditions. Obviously if the Eyes were to call in Sentinel reinforcements to confiscate every holy relic that had magical abilities, there would be push back by many organization. Also these artifacts are generally not the ones that the Eyes of Vathis want control over. This song and dance has worked its way into the culture of Vathis and is well known by anyone with a profession that places them in the presence of magical items. In particular, the Eyes of Vathis have a lot of mix ups with the Eldritch House and the Church of Aleydra, two organizations heavily steeped in the spread of magical knowledge. Relationships with Synethil citizens are also strained as the city is not officially a part of the Vathis Accords. This means the Eyes have no jurisdiction at all in the most concentrated area of magic items in the entire continent.

Generally, if the Eyes of Vathis are coming to you demanding that you hand over a magic item in your possession or deal with the fallout, it means that what you have is worth making trouble over.

What most adventurers have to decide is if it’s worth it or not to hand over the item or to make a break for it and be on the run. They can choose to go to one of the other organizations for help, or if they truly believe that the Eyes are wrong and the item isn’t a big deal, they can get swept up in the paperwork and examination the Eyes would inevitably subject them to.

To view the full 5e D&D Eyes of Vathis background, please head on over to our..