The Dark Side of CORE 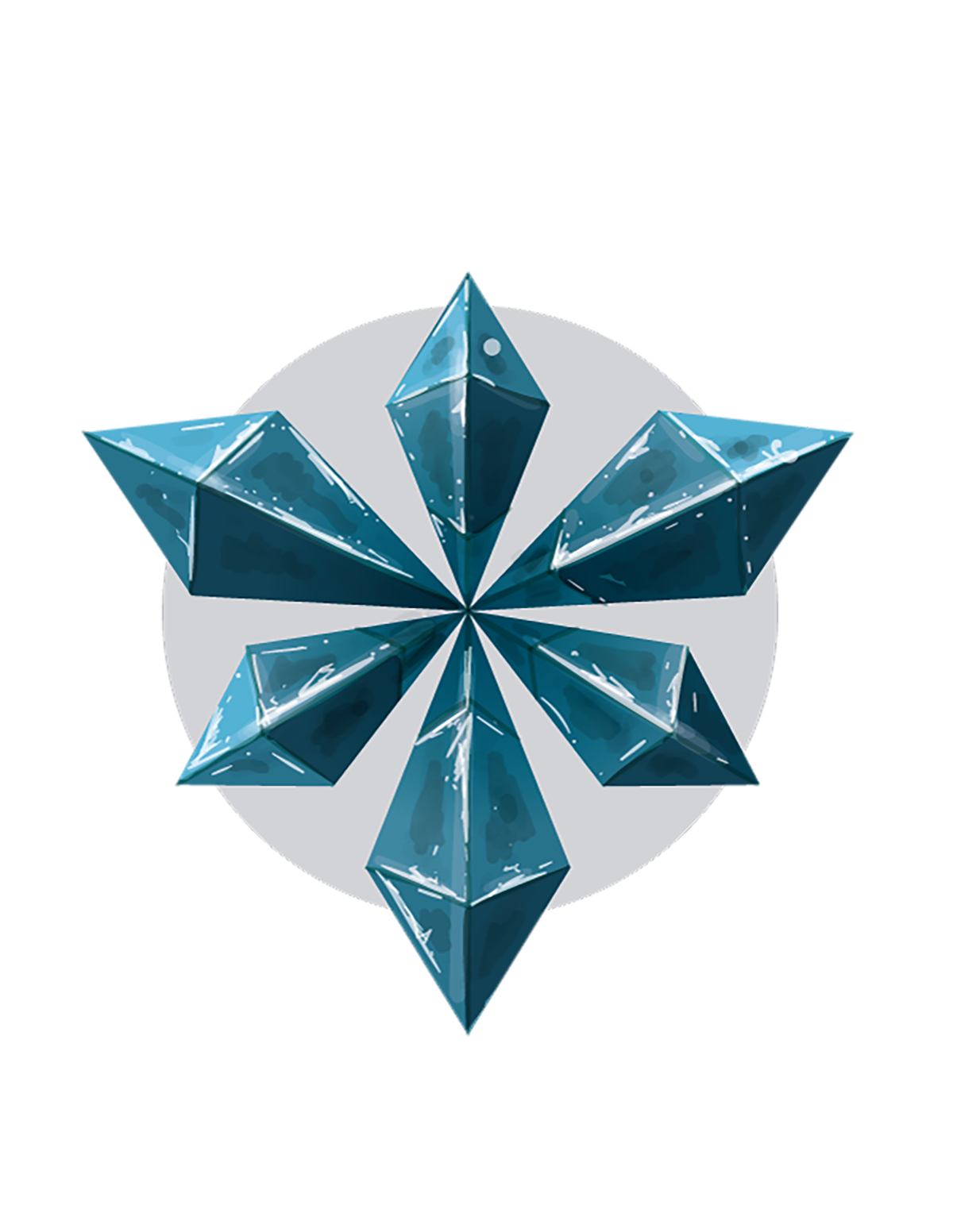 Since it’s inception with the discovery of eldria, CORE has been surrounded by rumors regarding its research and development into eldria’s future. A number of factors have led to these rumors persisting over the course of decades, including wide ranging influence, almost no oversight except that provided by the Council of Vathis, and dubious connections within the leadership of Tristan. CORE operates in every nation across the face of Asarus and owns and operates hundreds of eldria refinement facilities in its course to provide Asarus with a life of eldric wonder. In face of these nearly endless locations, it is a widely held belief that many of these locations are what are known as Black Sites, areas in which the contents and operations are kept under the highest level of secrecy. CORE has never publicly acknowledged the existence of these locations or the research that may or may not be happening within.

Present day operations of CORE remain a closely guarded secret, and members of the organization’s leadership are incredibly loyal to the company. The fate of those members who turn against CORE have only fueled the gossip spreading about the actions of the company. Almost all of those have gone missing or recanted many of their earlier statements. Evidence has gone missing, witnesses have disappeared, and strange occurrences happen in locations involved, drawing public eye away from the earlier statements.

In the light of both the First Empire Wars, and Second Empire Wars, a few of CORE’s closely guarded operations were unveiled for the world to see.

During the First Empire Wars it became very clear early on in the unfolding conflict that CORE had amassed a significant number of ildera soldiers and were selling them to the largest bidder in an effort by the Tristan nation to guide the ensuing war in a method of their choosing. A number of Black Sites located within Elessar were documented and reported by the Washun Expedition Forces that fought throughout Elessar. A number of these sites were said to possess all manner of research facilities, including humanoid experimentation, eldric-infused creatures, and a method of controlling a large populace by fundamentally changing Resonance Towers in the surrounding area. As the war continued to unfold, the darker corners of CORE were soon becoming apparent to the world forcing Tristan to disavow the company in order to preserve political influence. CORE was placed under watch by the Council of Vathis, funded by a tax placed on all of the corporation’s profits. The Council of Vathis and the establishment of the Vathis Sentinels were placed in charge of keeping the company in line, but their resources were spread thin, giving only lip service to their charged purpose.

Decades passed between the First Empire Wars and the conflict that would eventually become the Darkest War. During this time, CORE continued to expand and worked on improving its public image by focusing heavily on consumer products and lifestyle improvements with eldric technology. Public opinion was successfully swayed and CORE once again returned to an afterthought in the minds of most of the citizens of Asarus. CORE kept its headquarters stationed in Alear, Tristan, and seemingly retains a very good relationship with Tristan’s government, so much so that many believe the ties were never broken.

In the wake of the Second Empire Wars, ildera production across the continent once again saw a rise in preparation for the coming conflict. Ildera were utilized heavily by the Vavairen and Tristviet Empires and CORE once again continued research into wartime efforts for the highest bidder. However, with the revelation of the Shattered Hand, and the subsequent attack on the entire organization in Operation Eldric Crash, CORE lost all of its capability to create additional ildera, and lost many of its central continent holdings, essential locations for their organization. CORE was thrown in disarray, and decided to push heavily into any and all research that could turn the tide of the Darkest War.

It is from the aftermath of both the First Empire Wars and the Darkest War that many of CORE’s darker inquiries into eldric technology were born. Unknown to the public at large, CORE operates a number of black operations focused on the analysis and development of eldria. Research teams operate in the Shardlands to gather and experiment on the eldric creatures that have spawned in its creation. Exploration into the effects of eldria on humanoid life have always been at the highest priorities for the company, with living tissue ildera attempting to be artificially created. CORE operates a classified security force that protects many of their assets across the world, made up entirely of eldric enhanced humanoid soldiers, completely loyal to the organization.

CORE has always sought to establish itself as the sole provider of eldric technology, and the introduction of vaedra eldria and the formation of Lurien Industries has fractured the otherwise solid foundation CORE has possessed for decades. In light of this, CORE will perform any actions necessary to remain the top provider and controller of eldria. What steps they may take to retain their power is unknown, but we can be sure whatever strategy they might employ will happen in the shadows.