The Cultural Strength of Rancagesh 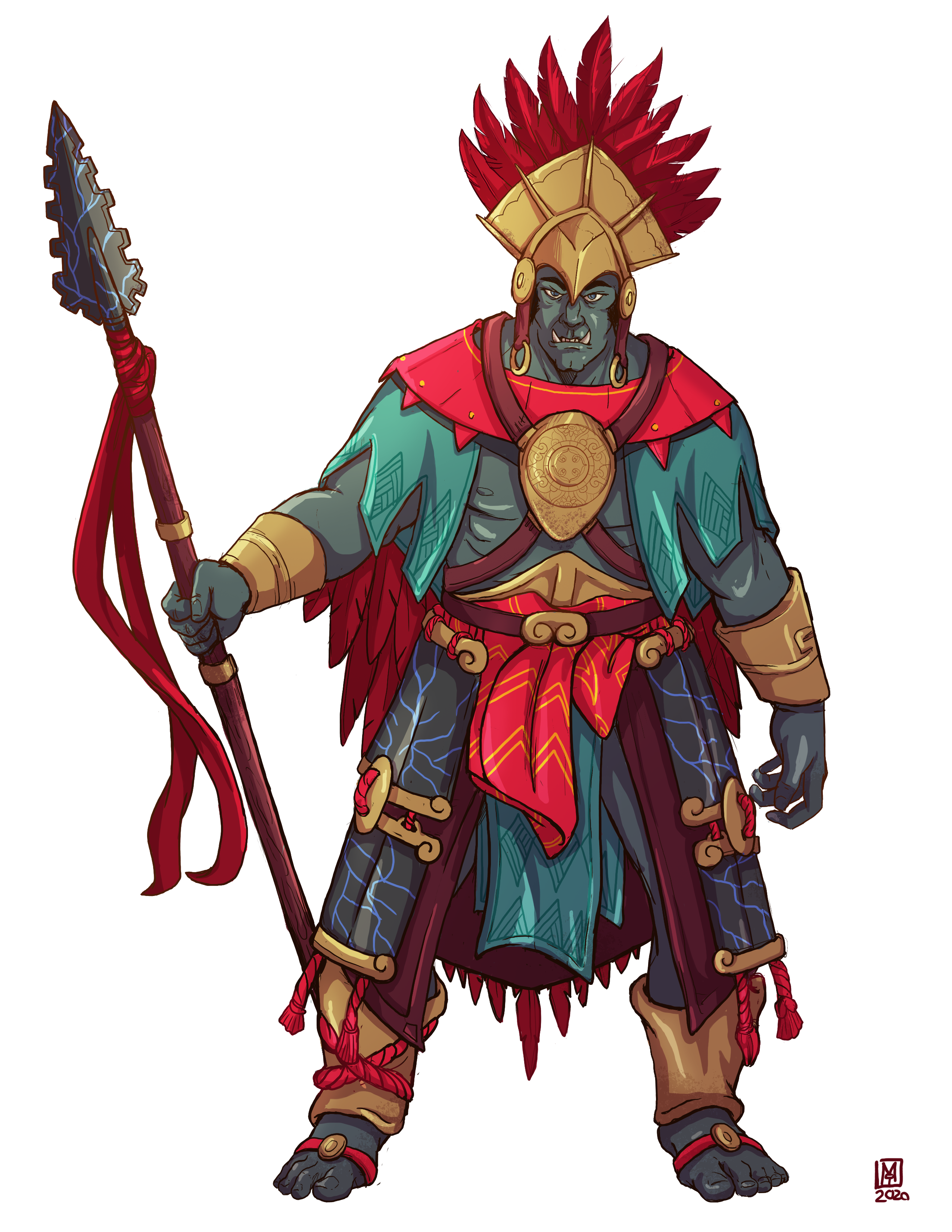 Rancan culture is one of the most unique as well as one of the oldest cultures in Vathis. Having existed eons ago alongside the many dwarven kingdoms that once dotted the landscape, the culture’s history is extensive and has deep roots in their traditions and past. However, unlike the many lost and fallen kingdoms of the dwarves, Rancagesh is not only still a presence in the modern world, but arguably is flourishing in this new age of revitalization after the Darkest War. The rancar are able to accomplish such a feat by maintaining their strong connections to ancient traditions and practices while also adapting their traditions and way of life around new technologies and advancements that become available to them. This adaptability grounded in a strong cultural heritage echoes across every aspect of life in Rancagesh and has allowed them to remain a strong people who are on the rise, arguably more so than any other nation in Vathis.

The strongest influences Rancagesh’s past has had on its people is the spiritual as well as magical teachings that have been a strength of Rancan culture for as long as it has existed. The ability of rancan shamans to communicate with the spirits of their ancestors, as well as the many spirits of the land itself, have given Rancagesh an edge in magical abilities that few other nations can boast. Much like the Kami of Washu, the spirits in Rancagesh hold an important place among the people who call the nation home. Also much like the Kami, they grant the rancar access to immense magical capabilities manifesting in both shamanism and the wielding of The Primal, a distinct classification of magic once wielded by the Arkhos, but now rarely used in the world. These pillars of mysticism as well as spiritual reverence have remained at the forefront of Rancagesh’s cultural focus even through the Darkest War.

After their spiritualism, the next strongest trait of the rancar would have to be their adaptability. Having originated as multiple tribes of orcs, goblinoids, and other races, adaptability and flexibility to new ideas, technologies and practices have been important to Rancagesh reaching the heights it has today. Rather than allowing themselves to be influenced by the outside world, Rancagesh has always been quick to adapt to new ideas and technology and make them distinctly their own. This is reflected in the many cities of Rancagesh today. While they may seem alien or strange to outsiders, they are undeniably effective at providing the conveniences and advantages modern amenities grant other cultures while maintaining the cultural consideration and distinctly Rancan feel to them. In addition, the blending of their spiritual beliefs with modern technology has allowed Rancagesh to make unique and effective breakthroughs that cannot be found anywhere else on Vathis, such as unique weaponry, spell casting implements, alchemical advancements, and even new applications of EDS drives and airship technology.

The marriage of Rancagesh’s old culture and new technological advancements and developments have led them to become a unique and powerful nation that leans heavily on their tradition and culture as a strength. This strength has propelled them to a unique position in a post-Darkest War world. They have the ability to carry on with the knowledge of their ancestors before them in order to advance into a new age of growth and prosperity with the opportunities and knowledge of the modern world. Something that is rare in a world full of much younger nations who have had great cultural changes and have potentially lost the connection they have had to their past for better or worse.

To check out the new D&D 5e Rancan Orc racial traits, feel free to head over to our…