The Claws of the Dragon Syndicate 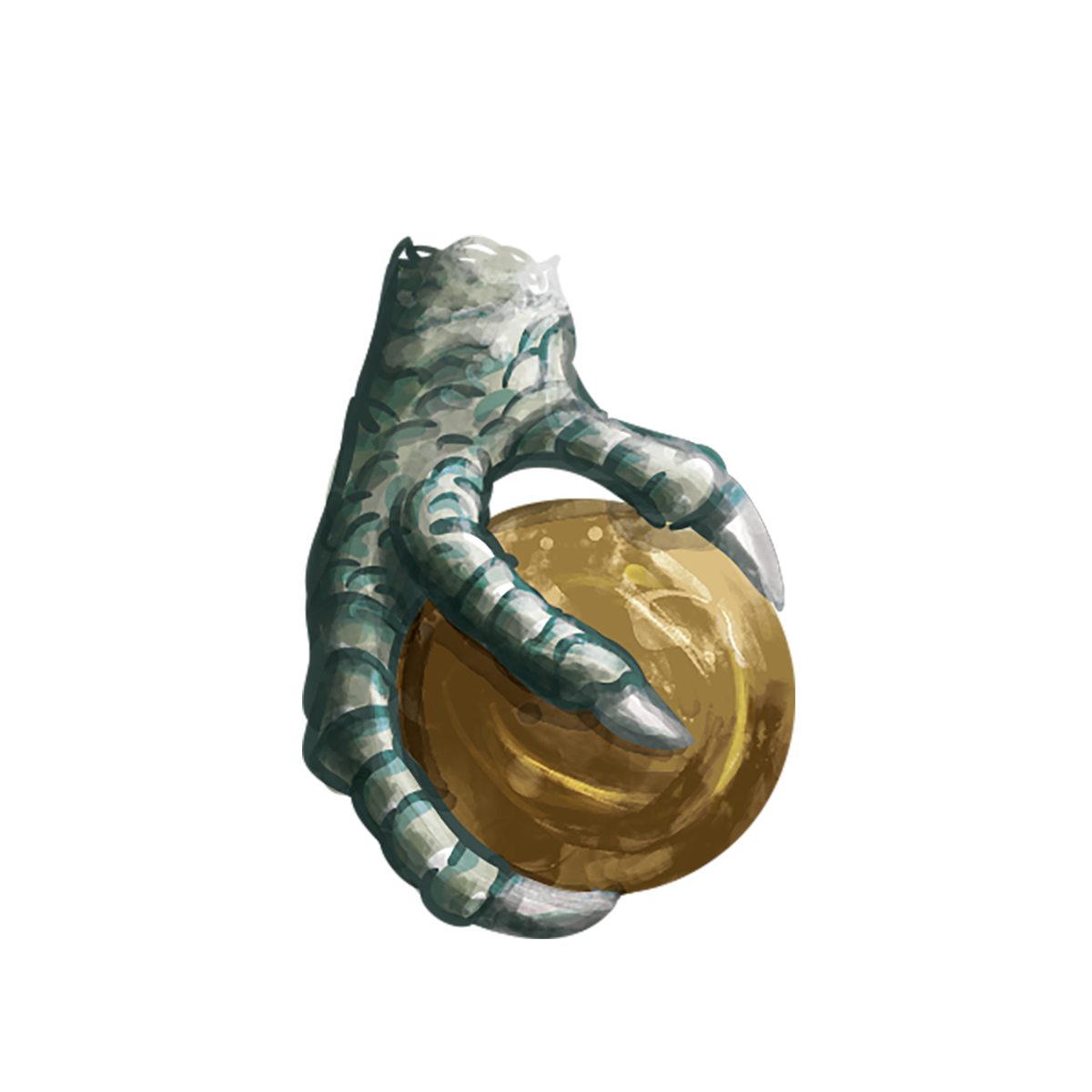 The world of organized crime in Vathis is as varied as her people. Every nation has different laws that can be broken and different contraband that people will need smuggled. There are very few organizations that manage to navigate all of these different ecosystems of unlawful activity. The Dragon Syndicate manages to do this while making all of its competition look like amateurs. One of the key factors to their success in keeping such a large organization in check and managed is a strict hierarchy and structure throughout their ranks. Through secrecy, and a strictly enforced and monitored code of rules, the Dragon Syndicate has managed to subvert any and all attempts at breaking apart the organization from the inside.

Below each Great Elder Wyrm are several Great Wyrms of each color. Every Great Wyrm has what is known as a Claw beneath them. A Claw is essentially the Dragon Syndicate’s version of a battalion or military unit. Members of a Claw range in rank from lowly recruits to loyal sergeants, all under the Great Wyrm who heads them up. Each Claw is generally self-sufficient and rarely operates outside of their immediate jurisdictions and assignments. This ensures that in the event a Claw betrays the Syndicate as a whole, they’ll have no way to stop retaliation, or have extensive knowledge of other Claw’s activities. Most Great Elder Wyrms have a smaller, but more capable Claw of their own for their own protection and farther-reaching machinations. Interaction between different colored Syndicates is often handled by the Great Elder Wyrm Claws of the colors in question or a specially appointed Claw headed by a Great Wyrm of the Great Elder Wyrm’s choosing.

While Claws are generally viewed as equals between colors, the Gold Dragon Syndicate boasts a higher echelon of respect from the rest of the colors. The Great Elder Wyrm of the Gold Dragon Syndicate, Salivus Rhys, is considered the highest authority of the entire organization. While his Great Wyrms and their Claws operate primarily in Eyrgis, Salivus will often send them elsewhere to deal with whatever tasks garner his or her attention. Salivus’ personal Claw, also known as the Gilded Claw, holds a special place within the organization. This elite group of Syndicate members often deals with internal affairs. In particular, they snuff out any subversion attempts or betrayals within the organization and see that they’re taken care of permanently and usually quite violently. Members of the Gilded Claw often act alone undercover, using an extensive network of Syndicate and non-Syndicate related resources to get the answers they seek about members of their own organization.

By having the Syndicate compartmentalized into colors and then Claws, the dictating council ensures that their extensive network of resources is only interacting with one another when they have the need to. This also allows many branches of the Syndicate to be secret even to itself. One Claw could be smuggling contraband through a business that is actually a money-laundering front for another Claw and they’ll never be any the wiser. This ensures that no one Claw grows too powerful, allowing the Gilded Claw to retain the power and influence to dispatch any given Claw if need be. This separation of power has kept the Dragon Syndicate influential and prominent throughout the whole of Vathis before, during and after the Darkest War.

To check out the Skulduggery 5e Wizard Subclass, or other awesome 5e content, please head on over to our…