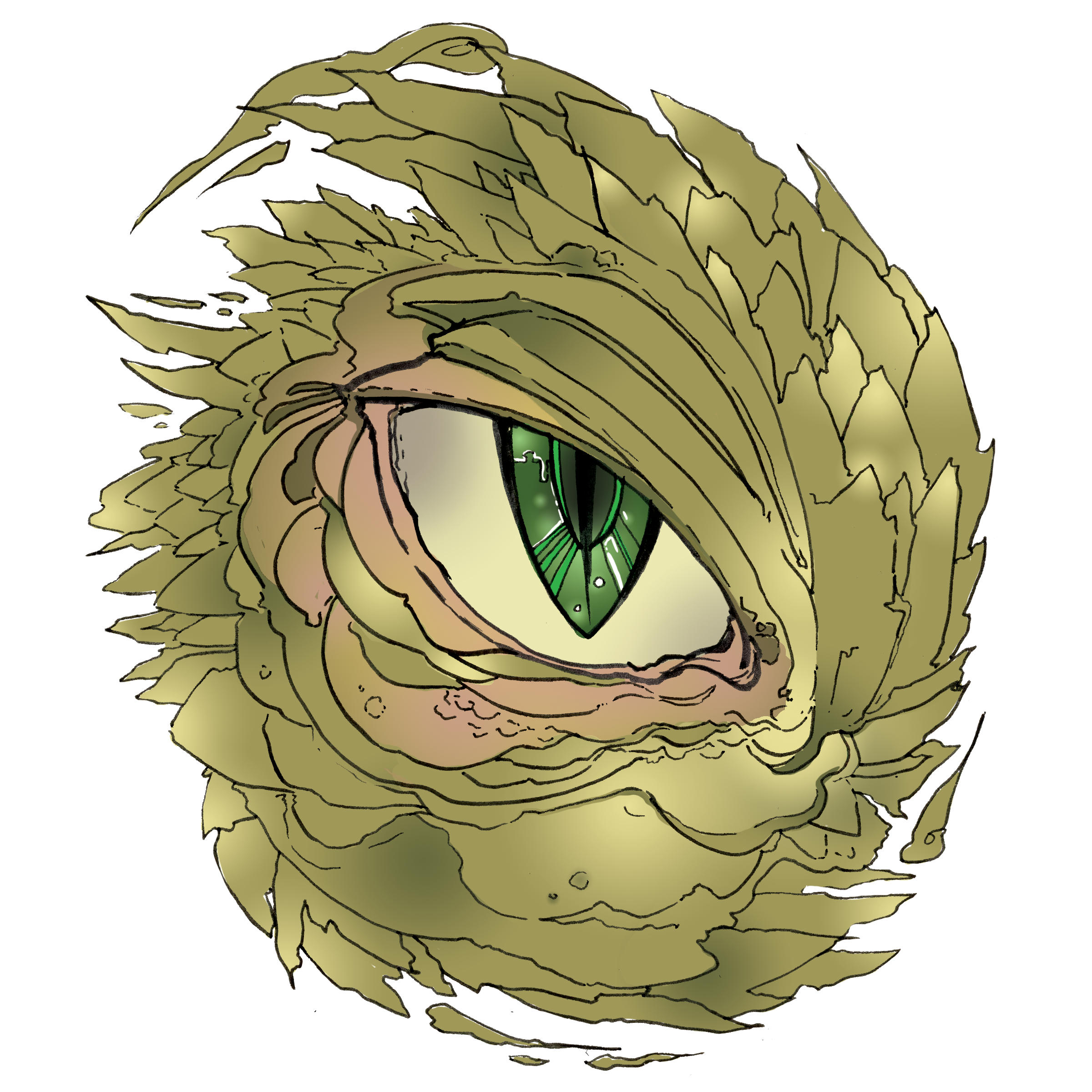 While dwarves and vasar seem like polar opposites when it comes to their appearance, the two races have a deeply intertwined past in Vathis that pre-dates most modern history. The dwarves of Mythrayne and the vasar of Darastrix both primarily worship the four dragon gods of Vathis: Aleydra, Vangal, Naurgrix, and Serena. Both races strongly believe that they were the original children of the dragon deities. They also tend to revere the four aforementioned dragon deities as the superior gods in their respective pantheons. While these shared beliefs do give them some common ground, both believe that they alone are the favored children of Naugrix, and this fundamental disagreement has given rise to many discrepancies in their interpretations of the dragon deities.

The vasar’s worship of Naugrix and the other dragon deities takes a very literal correlation with the natural appearance of vasar. The vasar are clearly decedents of dragons in some form, as they possess the wings, tails, and scaled skin similar to that of a dragon, as well as other draconic features. For the vasar, this is all the proof they need to know that they are the true chosen children of Naugrix – not the dwarves. They revere the draconic deities by constructing their temples and cities high up atop floating motes, giving them a significant range of vision over large territories, as dragons typically possess. These constructions symbolize them being closer to the heavens and the dragon gods themselves. While many modern Daras cities have adapted to allow other races to access common areas and districts, most still contain buildings that are completely inaccessible without wings or other means of flight. Some of the grandest temples to Naugrix and the other dragon deities are built at the highest points in Daras cities where the air begins to thin. Vasar revere the unrelenting power and supremacy of the air that dragons possess, as well as the physical aspects of a dragon that they liken to divine beauty that has been reserved for their people alone.

On the other side of the very same coin, the dwarf’s worship of Naugrix and the other dragon gods examines how the dragons interacted with the world and shaped it to be what it is today. Dwarves, much like dragons, value wealth, forging the earth, and the wisdom of those who came before. While they have no physical claim to be descended from dragons, it is inscrutable that the minds of most dwarves work in very similar ways to dragons. In search of riches hidden under earth and stone, the dwarves of Vathis built their empires deeply rooted in the ground. To this day, adventurers are still uncovering the vast dwarven empires that used to cover the continent wholly, and echoes of these empires still appear from time to time to shape the present. A dragon’s horde and an ancient dwarf king’s horde are almost indistinguishable, with expertly crafted items, artwork, and finery standing out as the most prized possessions. Despite all that they gathered and built, the ancient dwarven civilizations devoted their finest craftsmanship and rarest materials to constructing monuments to Naugrix and the rest of the dragon deities. The dwarves believed by honoring the spirit and philosophies of their gods, their souls would be honored by their deities for their piety for all eternity.

While each race holds different forms of reverence in higher regard, the general belief systems of the vasar and the dwarves aren’t so different. This has not stopped them from feuding for ages over who the “chosen people” of Naugrix truly are. Debates, arguments, fights, and even wars have broken out over the years between the two cultures over what amounts to technicalities of what they both strongly believe in. Outsiders who inquire why the dwarves and vasar fight when they could see eye to eye are often met with a “you wouldn’t understand” and shrugged off. In truth, the dwarves and vasar have only their pride to blame for the years of conflict they have forced upon one another. Both races hold their beliefs close to heart and have let their faith guide the advancement of their civilizations. Dwarves and vasar both embody the ideals of Naugrix and are a reflection of the power of his faith.

To check out the new D&D 5e Mythrene Dwarf racial traits, feel free to head over to our…