The Ancient Art of Shamanism 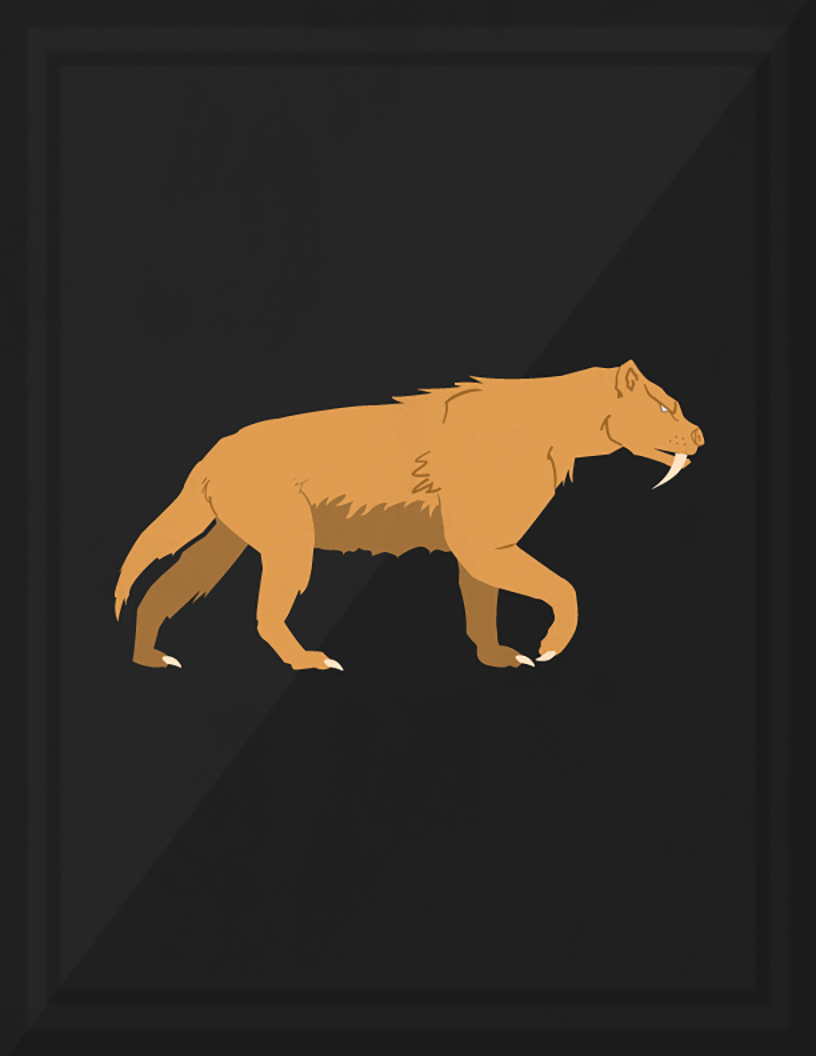 The Ancient Art of Shamanism

Shamanism is an ancient art clouded by a mystery that few get to unveil. For those who practice the shamanistic arts, it is a state of being, a way of life, something that is so much a part of who they are, it is literally tied to their spirit. Shamanism has been around for centuries and while its existence is rooted in old magics that few know about, over recent centuries it has become more popular and is slowly emerging from its long, unknown past into the modern world.

Most people think shamanism is a religion, but it is not. It is a belief that is either standalone or can go hand-in-hand with religion. Shamanism is not tied to any single deity and it does not have a priest, a leader, or a book. It just is. It is simple, pure, and a part of us all, though most cannot access and harness its power.

The beginning is unclear. Those that know its history speak as if it’s been around since the start of everything. Shamanism was handed down through ancestors long before written language and recorded history. It is thought that the spirit of the First is still the most powerful and that the First’s spirit aligns with the leader, who at this time is Tatoanni Jedekka of Rancagesh. How the First learned of this magic is unknown, much like shamanism itself, it just was. It is thought that the First taught others of its tribe and when they all passed, their spirits lived on and aligned with others who followed the spiritual path of shamanism.

Shamanism’s long history has seen changes throughout the pages of time. Its origin is thought to be rooted in Rancagesh where it is now the most prominent, but this is all still theoretical. Over the passage of time and into written history, shaman were few and far between with most staying away from the public, keeping their knowledge and secrets safe. While this is still true of most shaman, some have moved from their lives of solitude into larger cities, sharing their gifts with the world.

Shamanism focuses on many areas of specialization ranging from healing, guidance, speaking to spirits, and the darker side of dominance. Shamans believe that everything has a spirit; people, plants, animals, truly everything. Spirits can be passed throughout lifetimes in the cycle of life and death. Strangely, they believe that some spirits are reincarnated into new forms, while other spirits are new. The origin of new spirits is not speculated about. It is also believed that, with practice, all spirits can communicate. Tapping into the spirit world is difficult, with some dedicating their wholes lives to learning the art. A very rare few are blessed with the gift from birth or manifest shamanistic talent after a life-altering event.

The Four Known Ways to Become A Shaman:

An old soul. You were born again, having a recollection of past lives, but you’re living a new life, in a new body, at a new time. Few spirits get a second chance at life, but it does happen on occasion. This can occur outside of shamanism and when it does, it is generally due to a higher power’s intervention.

Soul alignment. An old spirit has aligned with you and your spirits are now one. It is unknown why some spirits can reincarnate, but others can only align. Legend claims that this is caused by the strength of a spirit or the urgency of a higher calling. Aligned spirits help guide the new spirit by offering knowledge and expanded guidance. Most alignments happen within families and are considered an ancestral heirloom of sorts. It is rare, but spirits will also align with someone when a traumatic experience happens, generally saving that person from death or suffering. Some claim this is the influence of the Zodiacs, while others believe it’s chance. Many who have this happen live outside of Rancagesh and are often thought crazy, not gifted.

Appointment. Being chosen by the First. The helm of shamanism is currently held by Tatoanni Jedekka. She, with the guidance of the First, can appoint powerful spiritual warriors. The First’s guardians will align with those chosen and help protect and counsel the leader.

Holistically. Diving down the holistic path and becoming one with nature by focusing on the use of crystals, herbs, and fungi. With this path, one generally only gains a fraction of the power of others as they merely peek into the spirit world. Many shaman do not recognize this as a type of shamanism and would consider it a cheap trick. Though, in the past, a few shaman have gained great power through this method.

With the good also comes the bad. Bad spirits can be reincarnated or align with new souls. These dangerous spirits leave pain and chaos in their wake. There are instances of corrupt spirits taking over their host and the host wakes up amid the destruction they caused, utterly unaware of what happened. There are ways to deal with these types of spirits and there is a sect of shamanism dedicated to ridding the world of these spirits. If it’s a reincarnated spirit, they will have to be bound so that when they die, they cannot take another form. This is done through a dangerous ritual and only the strongest shaman can perform it and even fewer are willing to do so. To rid an aligned bad soul, there are both rituals and holistic ways to suppress or rid the host of the unwanted guest. This is slightly less dangerous, but can still be very dark.

To gain access to the Circle of Shamanism the new 5e Druid Archtype head on over to our….