Surai, the Crystal Blades of the Dreamwalkers 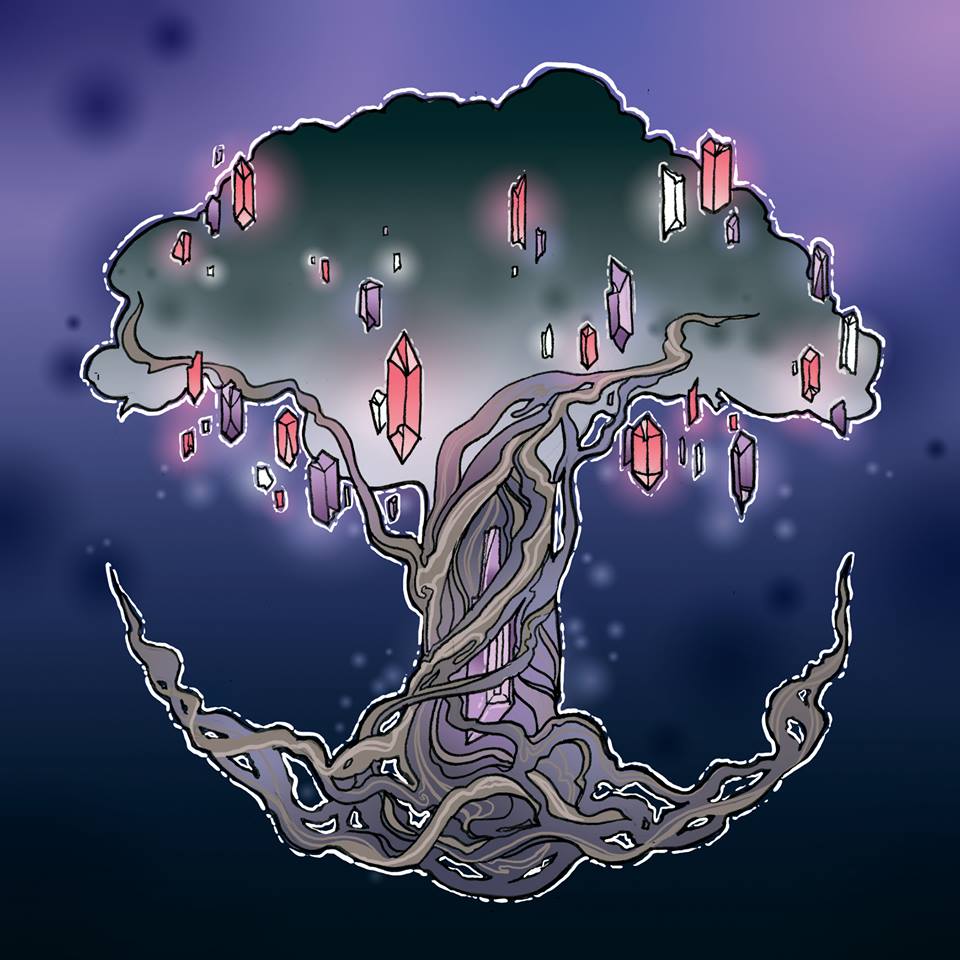 The Surai are extremely powerful weapons wielded by members of the Order of the Midnight Amethyst.

These weapons were created by the first Empress Jaeress millennia ago, and the public at large knows little about them. The Surai take the form of simple gemstone sword hilts of varying color, but the gemstone hilts are able to create blades of psionic energy when used by psionicists of the Order. The blade of energy is always the same color as the sword hilt. The Surai are strongest when used against agents of Rumoriskarr and the horrors within his Waking Nightmares. All Surai are intelligent in their own right, and wielders of these blades are able to communicate with one another across vast distances. The Surai possess the mentality of ancient psionicists of the past, and they advise their wielders. They all vary in terms of appearance and personality: no two Surai are the same.

The number of Surai in existence is limited, but only the Empress knows what that number is.

It is unknown if the current Empress, Evie, is able to forge new Surai, or if such capabilities are still beyond her grasp. A member of the Order receives their Surai upon their formal induction into the Order, but the weapons are intelligent, and though rare, wielders have been rejected by the weapons before. When this happens, a new pairing is attempted.

The Surai are vital to the Order of the Midnight Amethyst for their ability to bestow dreamwalking capabilities on their wielders.

Few psionicists are able to dreamwalk naturally, but the Surai act as a conduit between the wielder and the Waking Nightmare. All Surai are linked to one another through the Empress, and her power is dispersed through the Surai making dreamwalking possible.

When the Empress stopped communicating with her Order centuries ago, many kept their Surai, which remained active.

Most were passed down as irreplaceable family heirlooms when their original wielders passed on. These Surai, and any others found in the wild, will not chose a wielder without the consent of the Empress. They remain a useless hilt until the induction is performed by her hand.

For the stats on these crystalline blades known as the Surai, please visit our