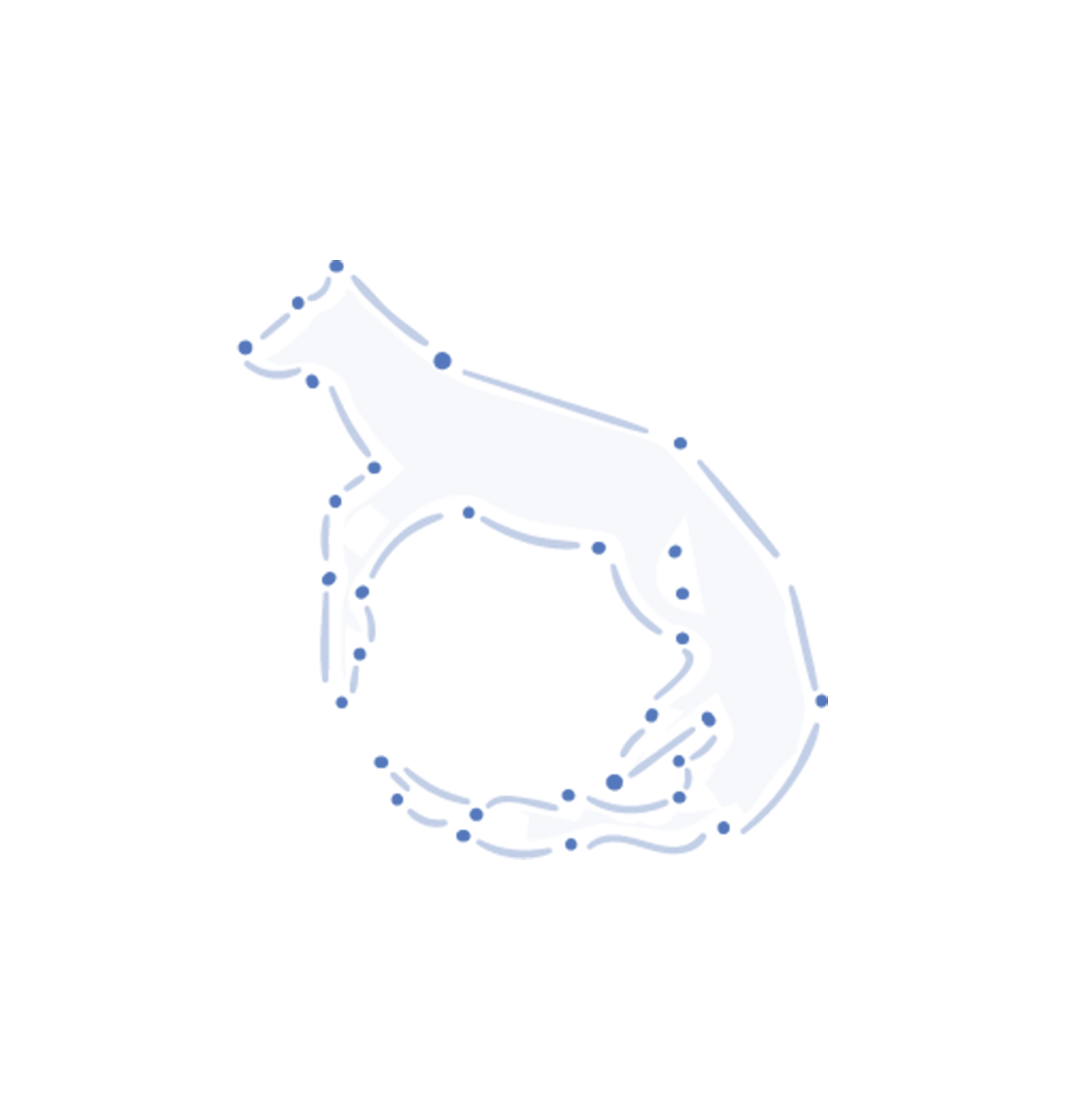 Centuries ago when the Zodiac Prophecy was discovered by the humans of Vavaire, the humanoid races of Vathis were imbued with the latent Leyline energies of the Zodiacs, launching civilization to wondrous new heights.

The time-frame of this change was incredible on such a small scale, as nearly every walk of every humanoid was granted the powers of being Starcalled. Sigils began to appear on the back left hand of a wide variety of races, even those unknown to the civilized world at large. Until recently it was widely believed that only mortal humanoid races could manifest a sigil, but noir, inuzen, and ildera are members of the Starcalled.

While the circumstances of becoming Starcalled are different in nearly every instance, there are a few general guidelines that manifesting seems to take.

Usually, a member of a Starcalled race gains their sigil over the course of a few months during their adolescent years, while their bodies are changing and they just begin to figure out their life goals. Ildera and noir are the general exception to this rule. Ildera usually manifest a sigil sometime during their creation process, exiting their Eldric Reactor with a constellation on the back of their left hand. Noir, as creatures who neither grow nor seem to age, appear to only keep the sigil they had previously to becoming a noir.

But as with any such patterns, there are exceptions.

Both noir and ildera have been known to manifest a sigil during events in their life. Humanoids, in general, seem to be capable of manifesting a sigil at any point in their lives, often during either extenuating circumstances, or slowly gaining one over time. There have been reports of a sigil appearing during a near-death experience whose abilities, in turn, spare the life of their new wielder. Children have been born with a sigil already manifested in other cases.

Manifestation during the life of an individual usually takes place over the course of several days or weeks.

The process is often described as beginning with a persistent itch on the back of their hand, followed by the slow manifestation of inner magical capability. Eventually, the stars that make up the constellation begin to appear one by one, until fully forming the constellation of the Zodiac whose sigil they possess.

As with physical capability, the inner power of a sigil and its abilities are vast and unpredictable.

Some Starcalled only possess minor magical capabilities that their sigil grants, while others are in possession of seemingly infinite wells of energy. Their abilities vary widely between even the same sigil across different individuals. For instance, some Starcalled of Lorton eventually gain the ability to fly, while others are able to create hurricane-force winds capable of destroying entire towns. The abilities of the Starcalled usually follow a few themed abilities that harken to the individual Zodiac’s apparent influence over the multiverse.

For centuries Starcalled individuals were local anomalies, and generally fairly rare within a populace.

As time passed, society progressed, and civilization’s population increased, so too did the number of Starcalled. Noble lines were formed around these individuals over time, and powerful families, nobles, and lineages usually have a smattering of Starcalled within their lines. It’s not unusual for the family tree that possesses an ancestral Starcalled, to seemingly possess more Starcalled as time progressed.

Until recently most Starcalled were left to their own devices and cultivated their inner power on their own.

The creation of the Starcalled organization known as Legion has instead turned towards fostering newfound Starcalled to greater heights than they would be capable of if left alone. Those who possess sigils and undergo Legion’s training seemingly return with greater capabilities than those who did not.

Overall, Starcalled individuals are still incredibly rare when their numbers are placed against a standard populace.

Roughly only about 1 in every 500 of all individuals manifest a sigil sometime during their lifetime. While possessing a sigil usually means great things for the individual, many Starcalled still lead unassuming lives as the daily drivers of civilization. Few reach the heights of those found in the annals of history, and even fewer take command of their destiny to rise as beacons among their kind.

To check out the new Sigil update, head on over to our…