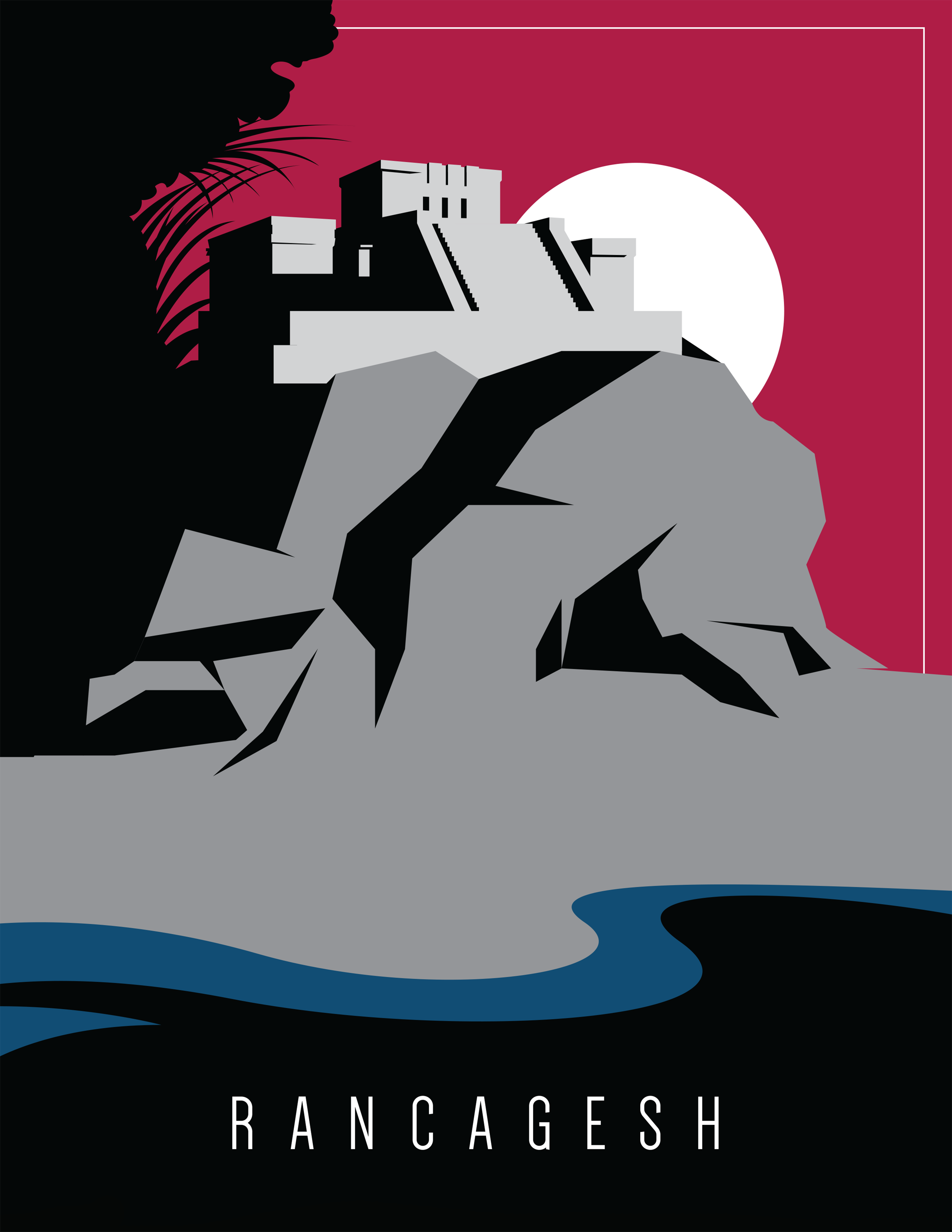 In the eras before the rise of the humanoid nations, before the Empire of Leyathar covered the eastern reaches of Asarus, and before the dwarven empires, there stood a number of expansive goblinoid civilizations spread throughout the continent. While Rancagesh in the current day is nestled on a small peninsula in southern Asarus, the homeland of the goblinoids who now call the nation home were spread throughout the lands that are currently occupied by newer, younger nations. Goblinoid influence in centuries prior to the Age of Black Frost can be found nestled deep within the mountains and ancient forests, their deities, customs, culture, and structures lost almost entirely to the passing of time.

In the current age, Rancagesh stands as a monument to the capabilities of goblinoid kind throughout the continent. Once her lands were held by the slavers of Osept, conquered in ages long past by the ancient Anuald, powerful mages who ensnared and enslaved the goblinoids of the area. With her freedom eventually won by the sons and daughters of that age, Rancagesh rose quickly in geopolitical landscape, finding unlikely allies across the continent to ensure her victory. The goblinoid culture once thought lost to time, rose and adapted quickly to the current age. Goblinoid culture, beliefs, core values, and even their pantheon were reestablished upon the ancient lands they once called home. While nearly all of the enslaved goblinoids that were present in Osept joined Rancagesh in her independence, there remain many goblinoids across Asarus that reverted into a savage and assumed uncivilized condition following the Age of Black Frost.

Those who were fortunate enough to remain out of the clutches of the Anuald were pushed into the far reaches of the continent’s mountains, forests, and even into the Evernight by the slow expanse of the fledgling nations that would eventually claim the entire continent. From these locations tribes of goblins, orcs, bugbears, and various other types of goblinoids, fought against the incursion of their territory by making life extremely difficult for those civilizations. Even in the current age, the rapid population growth and the historical trappings of their warrior culture have proven incredibly devastating to the cities of the world. Many of these tribes hold onto facets of their former glory, and often even worship their ancient pantheon, but make no attempt to settle or come to peace with the encroaching civilizations.

Attempts to contact these secluded and isolated tribes are often made by Rancagesh to varying degrees of success. More often than not, the savage tribes of goblinoids view these diplomats and emissaries as agents of the civilized, clear attempts to destroy their tribe, culture, or presence in an area. Historical events have more often than not, proven these inclinations to be correct. Instead, attempts made by Rancagesh usually only push the tribes further into a violent and combative state, igniting them into increased attacks in areas that were otherwise fairly peaceful.

As it currently stands across the face of Asarus, the numbers of savage to civilized goblinoids is thought to be on the scale of a 100 to 1 ratio. There are almost no cities, settlements, or points of civilization that have not come under assault from the warbound goblinoids. This warlike stance was only exasperated during and after the Darkest War, as many of these easily influenced and dominated tribes fell under the sway of the vastborn of the Shattered Hand. Large numbers of savage goblinoid tribes turned toward worshiping Vandiels, Vantus, and powerful otherworldly entities during this time, forsaking their ancient pantheon. In turn, this has made Rancagesh’s goal of integrating and gathering the lost goblinoids into a single nation, almost impossible, as the sway of the Shattered Hand still reigns supreme in many locations throughout Asarus.