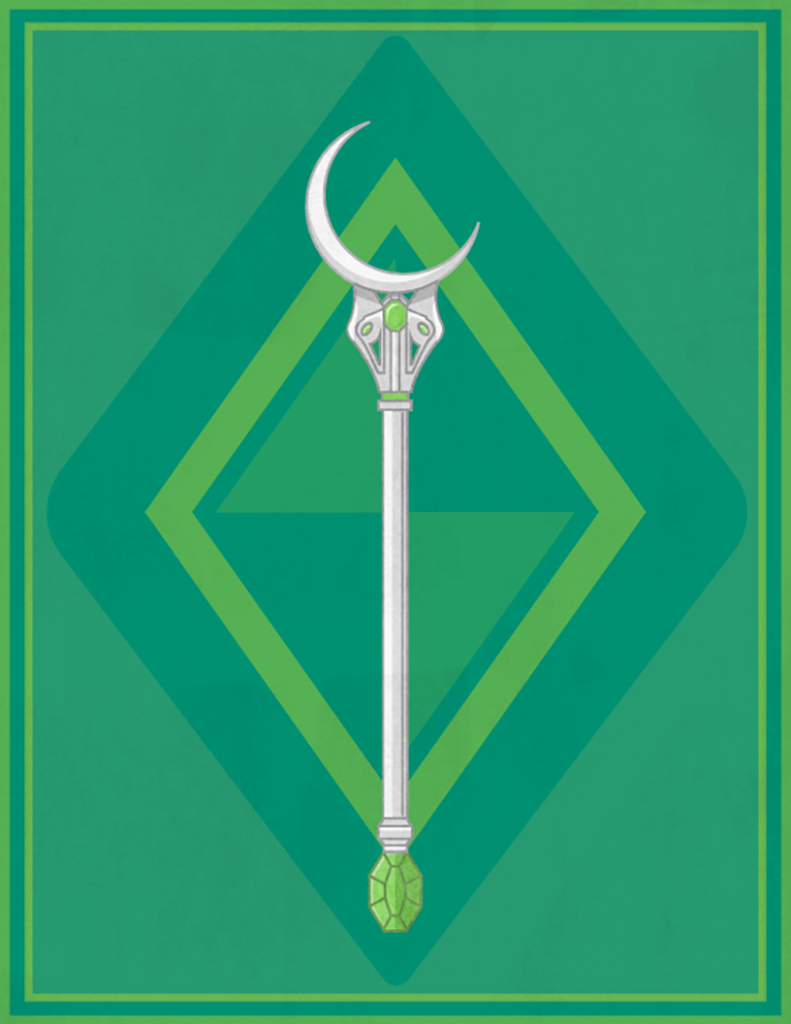 Leyathar stands alone as the only nation on Vathis who has yet to sign the Vathis Accords.

The former great empire has decided to remain neutral in international political affairs, and is instead focused on regaining strength and supporting their capital city, Synethil. Synethil is the largest floating mote in the world, and some say the city is the physical embodiment of the potential of magical engineering. Her streets are pristine, clean, and protected by enchanted golems. She boasts three schools of worldwide renown devoted to three facets of magical learning: one for the arcane, one for the divine, and one for the natural. The majority of Synethil’s buildings appear to be supported by magic alone, and travelers are often confused when they enter a foyer larger than the building itself, as the internal dimensions of most structures are larger than the space their external dimensions occupy. Leyathar possesses close ties to the Vibrant, and the center of Synethil is one of the few places where it is easy to achieve planefall. Many nations wish to gain the favor of the Arms of Leyathar, the nation’s reestablished government led by High Templar Syvesia zi’Selenir and Archfaer Kerna’reth zi’Aleanzae. Nations seeking favor with the Arms of Leyathar often bring relics from fallen Leyathar to their representatives in the hopes that Leyathar will lend them use of their military, which has perfected combined-arms combat where magic and steel are used in tandem with frightening precision. Leyathar’s rapid land recovery and driven internal focus have placed them in a position of power that few have seen since long before the start of the Darkest War.

The people of Leyathar are primarily elvish or inuzen with features that betray their extended Vibrant stay.

The Leyarish are rich in history and saturated in magic in nearly every aspect of their daily life. They tend to come off as haughty and disconnected, but open-minded regarding the problems that currently threaten the world’s fragile peace. In light of the Vandiel’s remnant death energy pervading multiple areas of the world, the esoteric knowledge of the Leyarish is sought after by many. While some Leyarish are quick to assist outsiders visiting their city, they are hesitant to involve themselves in what they believe to be solely external affairs, as they tend to be afraid of getting involved in conflicts with the potential to become larger, unwieldy issues.

The Leyarish are not strangers to the effects and influence of unbridled magic.

Nearly every aspect of their lives are steeped in the arcane, from extradimensional buildings and impossibly supported structures to lit and heated pathways and city-wide prowling Eldritch Protectors. These oddities may be disconcerting to visitors, though many who come to Synethil wish to stay forever and loathe having to leave the grand city to return to the mundane world of their birth. The Leyarish possess a one-for-all mentality, where every member of the city is obliged to assist the city as a whole in the best way they can. The inhabitants of Synethil are oftentimes free to become researchers, warriors, creators, and adventurers, pursuing their dreams and loftiest goals and skills for the betterment of their country. If anything is to be remarked upon in regards to the the Leyarish, it is their ability to unite in the face of a common foe and protect one another regardless of societal station.

The climate of Leyathar is wet and moderate with gentle springs and chilly autumns.

The nation experiences a full range of weather, and it is not unusual for Leyathar to suffer endless rains in the summer and deep fluffy snows in the winter. Climate extremes have been magnified in recent years on account of the Vibrant’s planar seepage. However, the grand lukitaer trees shield much of the country from the powerful winds originating from the nearby seas and oceans. In the years following the Darkest War it has become somewhat common for ether storms to roll through the nation’s northeast, ravaging the landscape with the formidable power of natural disaster infused with magical energy. Synethil itself is protected by the city’s innate shield, but the newer reclaimed settlements of Leyathar do not share this luxury.