Introduction to the Vibrant 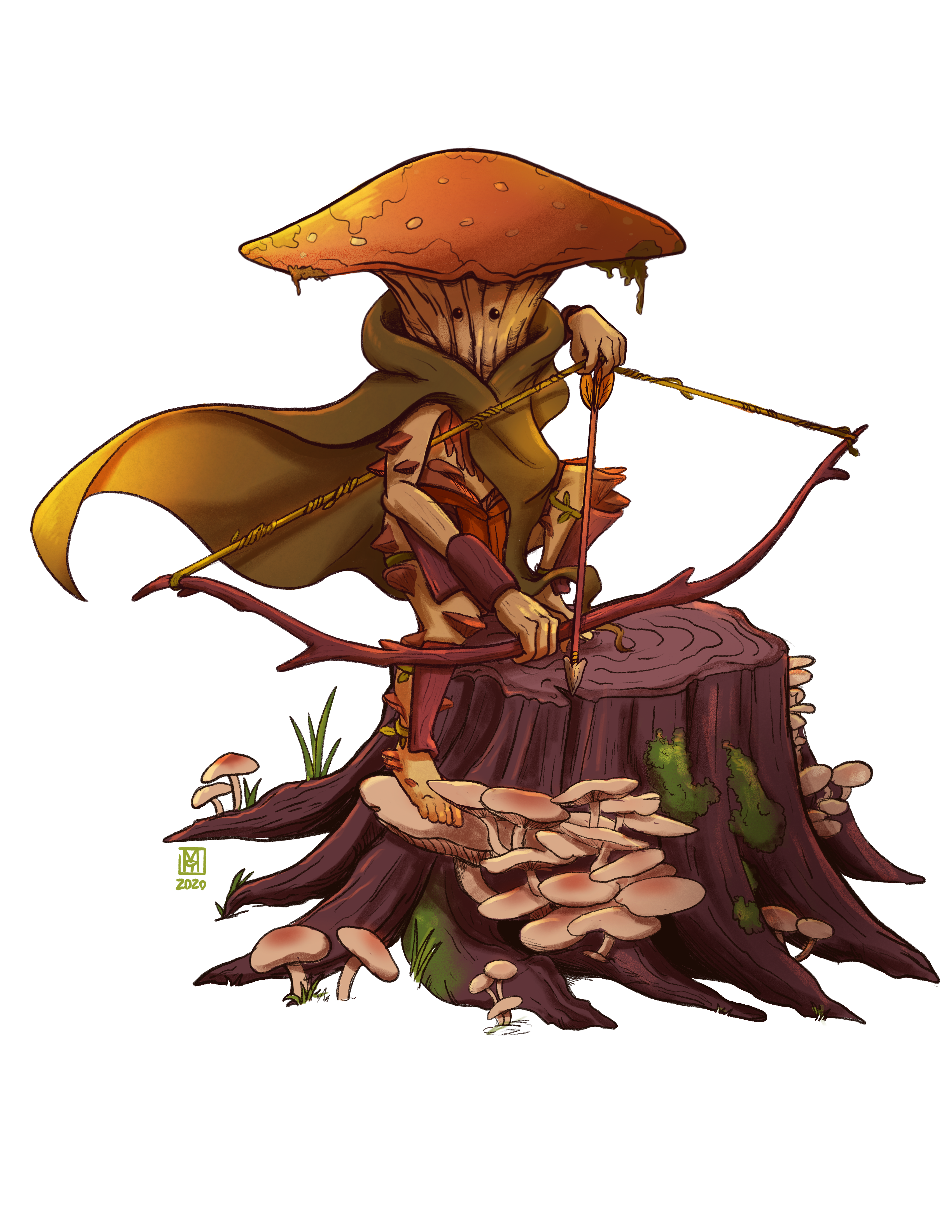 The cave mouth opens and a feeling of instant euphoria washes over you. You’re met with brilliant colors, some of which you’ve never seen before, and nearly pitch-perfect sounds. It’s not as lushly green as you imagined, but it’s the most vivid and lively place you’ve stepped foot in. Attempting to paint this place would never do it justice, there simply are not enough colors on the Material Plane. The sun is powerful but not overbearing, almost like it could push shadows out of the Vibrant and to another place entirely.

The Vibrant is a plane of brilliant colors, lush flora, and stunning fauna. As a mirror of the Material Plane, most things found on the Vibrant would be at least somewhat familiar to travelers from the Material Plane. Even so, there are several extreme differences between the two planes. Perhaps the most apparent of these differences is the plethora of unknown races and animals who openly roam the Vibrant. Other differences that travelers would be quick to learn are the factions on the Vibrant are beholden to an intriguing power structure, and the passage of time on this plane varies differently from the passage of time on the Material.

The Vibrant is primarily run by nine large courts, and denizens of the Vibrant have a plane-wide understanding of this power structure. Each of the large courts hold domain over areas that range from seasons to daylight and darkness. Each court gains power based on the amount of lesser-titled individuals that align themselves with their leadership. Like typical politics, their acquisition of power is a game of expansion, and the courts of the Vibrant gain their strength by acquiring followers and territory. Along with the large courts and lesser titles, there are also a number of minor courts that are more or less inconsequential. The Lords and Ladies of the Vibrant rule over a substantial number of creatures and races, but there are those that fall outside of the courts’ rule. These beings are best left alone and are normally dangerous.

Current courts and their leaders:

The Lords and Ladies of the major courts are not strangers to conflict, though outright warfare is rare and usually relegated to the minor courts. The major powers avoid brute fighting and massive displays of strength. The last large-scale war that the Vibrant saw ended with the dissolution of the Night Court and the gathering of Synethil centuries ago. This dissolution caused a major power sway within the Vibrant, the effects of which are still felt in the current day. However, a recent upheaval has seen the Night Court’s leadership change, and Lord Raziel, a humanoid draconic lord of the night, has gained power.

Two major oddities within the Vibrant are its constant shifting and the movement of time. The movement of the Zodiac Leyline upsets the movement of the Vibrant and causes it to shift. A journey that once took two days to complete may suddenly take two weeks, as a new forest has appeared on the trail. A fortress once found in a well-known valley may abruptly appear elsewhere. Time here generally moves faster than time on the Material Plane, and several centuries on the Vibrant would only amount to mere decades on its mirror. Time’s elongated flow causes many of the creatures and races of this plane to be long-lived, and almost all fey are immortal as they are sustained by the Vibrant itself.

To check out the new D&D 5e Dapperling Creature Stats, feel free to head over to our…