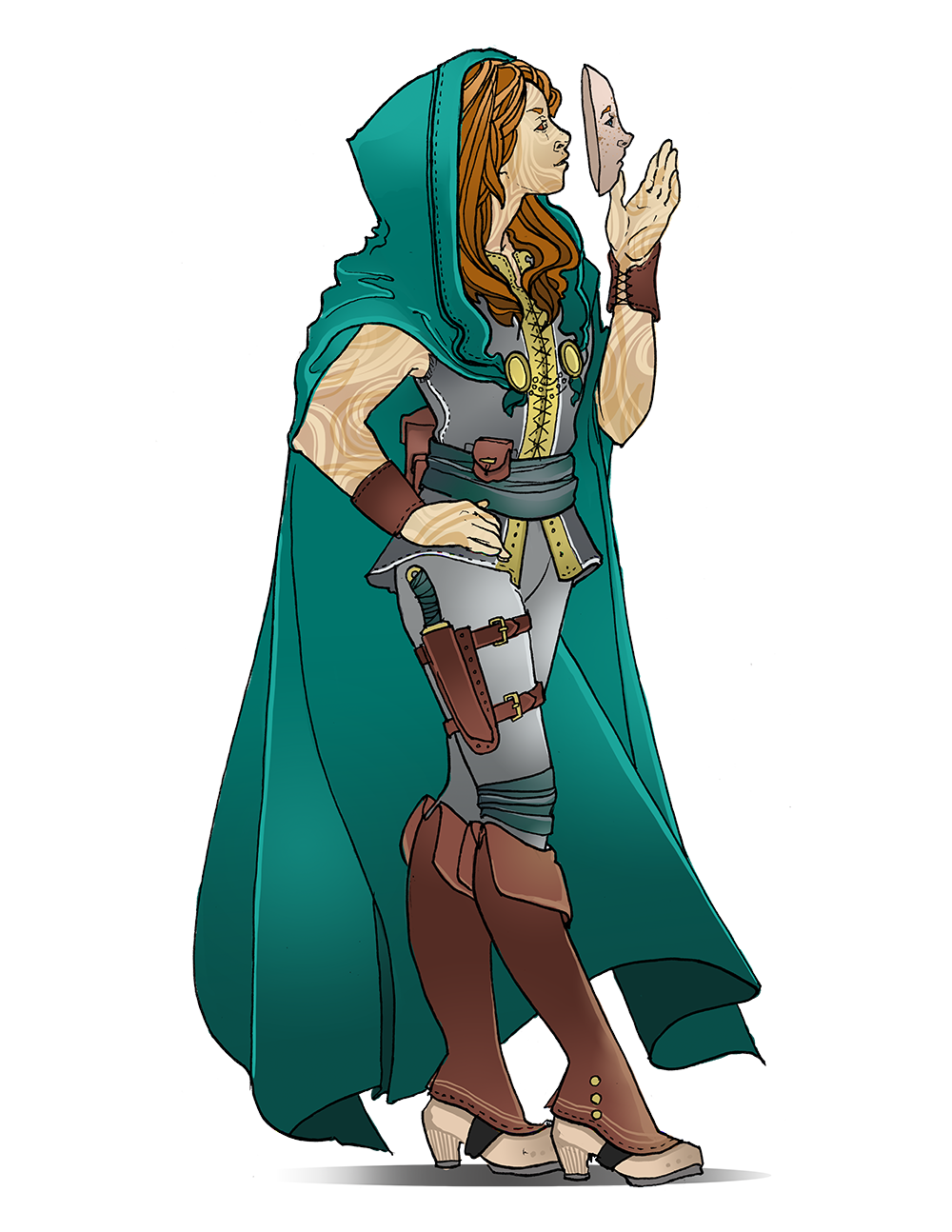 Roleplaying one’s character is generally one of the key parts of any tabletop RPG. Most long term games have some sort of story of which you are one of the main characters. Sometimes it can be difficult to fill the shoes of these larger than life character personalities that we come up with in our minds. It can be awkward or straight up difficult to start roleplaying a new character or really dive into pretending to be certain types of characters. There’s obviously acting classes or improv classes to help you get better at this sort of thing, but most of us don’t have the time or money, or straight up don’t want to do something like that for our D&D games. In the following article I have proposed several simple exercises that can help you get into character better and explore your character’s personality more. These exercises are simple, easy to do and are meant to make you think more about your character’s personality and what’s going on in their head so you can translate that to how they act and respond to your games.

This one is simple but a little silly. Luckily it can easily be done in private when no one is around. Find any set of instructions. Something like rules to a board game, an owner’s manual for some sort of appliance, or even a recipe should work. After you have your instructions read them out loud as your character. Now this doesn’t just mean out loud in a funny voice. Try to insert your character’s commentary where it would be appropriate. If something is confusing in the instructions have your character get frustrated at it. If your character finds something funny, have them express why they think it’s humorous. Go on tangents and just roleplay for a bit on your own. If you’re not comfortable doing this out loud, even running through these motions in your head can help build up your character’s opinions on things and how they react to certain situations.

For some people, writing comes easier to them than talking. I would advise players like this to keep a journal to get into character. Write from your character’s perspective when they would have down time. Express how they feel about the situation they’re in and the people they’re with. This practice will help find your character’s inner voice. Understanding what they’re thinking internally will help you form what they say externally. In addition to helping keep track of your character’s thoughts and internal feelings on things, it can also help you as a player by having a unique set of notes that chronicle your entire adventure. By the end of the campaign you’ll be able to look back and see how your character has grown or changed over time.

Food tells you a lot about a person. Even if you aren’t culinarily inclined, figuring out what foods your character would eat and what foods they don’t like can help you get into the mindset of being sure you understand your character. It’s much harder to dive into complex issues like “what is your character’s view on the economic impact of the current king’s obsession with winning the goblin war” if you can’t answer “does your character like peas”.  Food is a great jumping off point to start building up to the strong convictions and choices a character can make that help define them. Additionally, this exercise requires you to eat food. That alone should entice you to try it.

I personally do this final exercise with basically every character I make. Music is a great expression of emotion and feeling. Every song has personality and portrays something. In today’s world with streaming services that give you access to libraries of thousands of songs, it’s easy to find a song for just about anything. I recommend making playlists for characters picking out songs that fit their personality or just remind you of how you want your character to feel. Before a session I’ll often listen to the playlist I’ve made for a character to help get me in the mindset of that character. Even if the songs don’t make sense to anyone but you, this exercise can help you remember the way your character feels about things, their defining characteristics and any number of other things that music can evoke from someone.