Dwarves and Amari: An Ancient Alliance 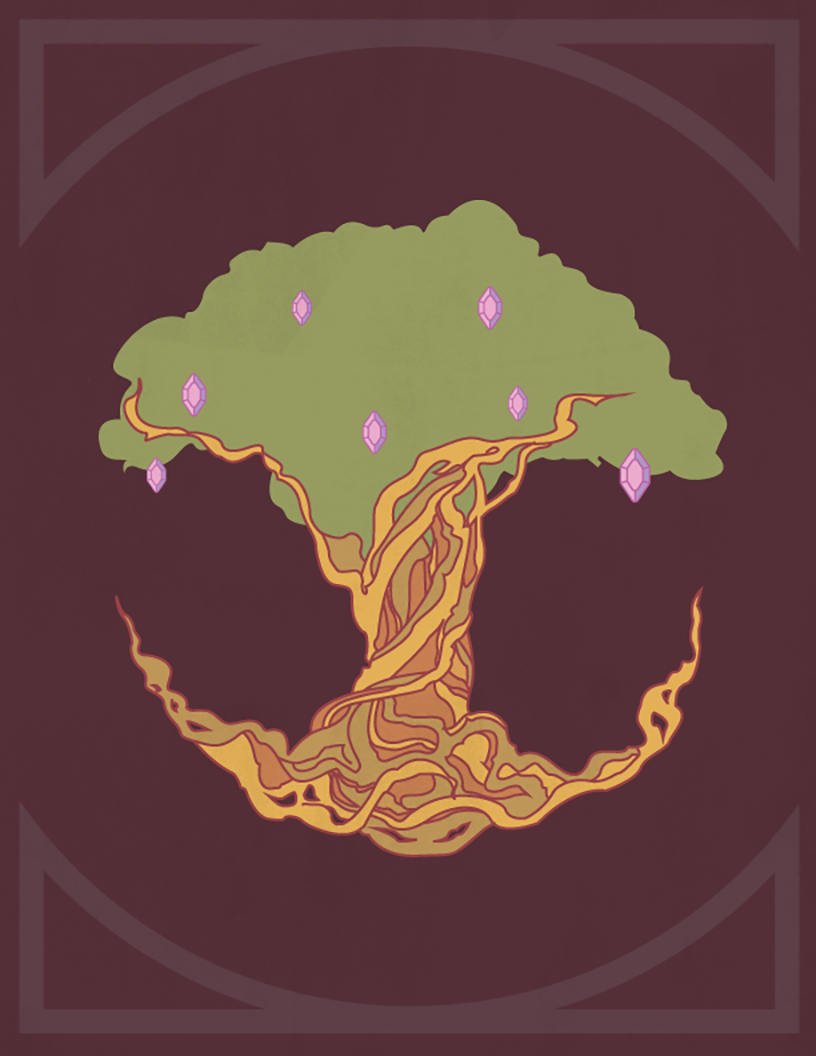 The friendship between the dwarves of Mythrayne and the amari of Sillirai is as ancient as time itself. It is thought that the two old races first encountered one another long before the modern age, and they formed a deep and lasting friendship based on fascination, trade, and honor. Many believe that the vast physical distance between their respective nations did nothing but bolster their alliance because for thousands of years it was next to impossible for either nation to threaten the other’s borders and sources of livelihood. Only now, in an age where airship travel reigns, can one travel coast to coast in a reasonable amount of time without putting their lives at risk.

One of the strongest factors contributing to this friendship is both race’s cultural emphasis on forms of esoteric magic. The amari practice psionics, and the dwarves the bardic art of Jordensang. Both of these facets of magic are considered non-traditional to the rest of the world. Psionics shaped the amari into what they are today, and the same can be said of Jordensang, which holds a very special place in the hearts of the Mythrene. The two races exhibit a deep respect for the other’s peculiar arts, and centuries ago their leaders created an exchange program between their flagship institutions of magical learning to share knowledge and reinforce their alliance. Though anyone can move abroad and attempt to enroll in these colleges the old-fashioned way, as many do, exchange students are beacons of talent hand-picked by agents of the schools themselves.

Scouts for both institutions live abroad and keep a close eye on up-and-coming talent. Being chosen for the exchange program is a great honor, and recipients receive a full scholarship at their partner school. In early spring, students chosen for the coveted exchange program are sent across the continent to either the Grove, Sillirai’s psionic school, or the Mythric college of Jordensang. There they undergo the rigorous training necessary to master psionics or the fine bardic art of Jordensang. This frequently takes years – during which they receive a small stipend from the schools for living expenses. Scholars are expected to refrain from taking any work that might distract them from their intense studies. Failing out and losing one’s scholarship to the program is disgraceful and a major disappointment to the families of the selected.

Centuries of this exchange program has changed the demographic makeup of both Mythric and Sillarian cities. Some dwarven families have lived in Sillirai for countless generations now, and they cannot fathom uprooting their lives and returning to their ancestral home. For some, their time among the strong psionic energies in Sillirai have altered their minds in notable ways. A good number of Sillarian dwarves demonstrate innate psionic talent, and some even bond with laris as the amari do.

To check out the new D&D 5e Sillarian Dwarf racial traits, feel free to head over to our…