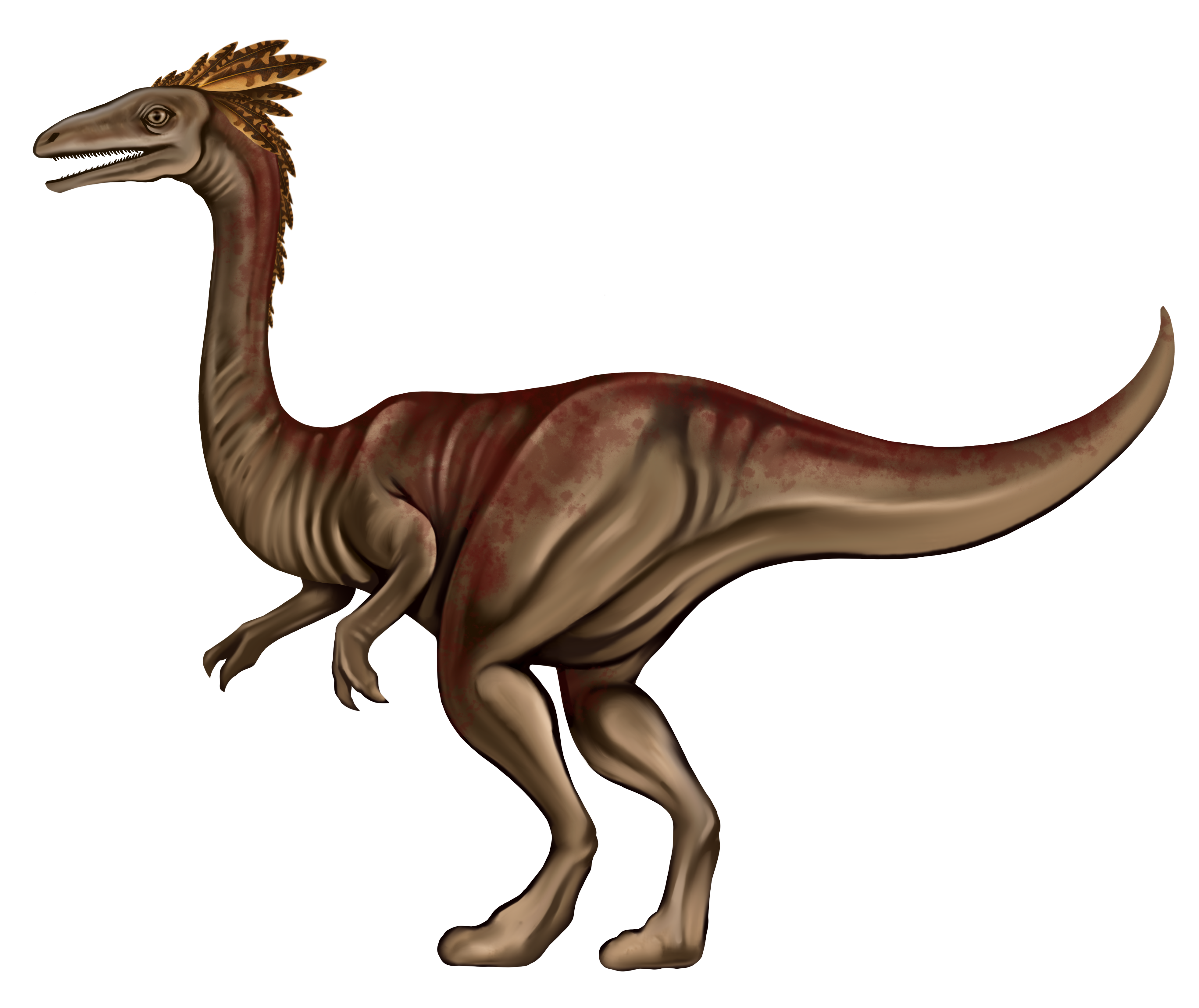 Dinosaurs often serve as trainable and reliable mounts for the citizens of Vathis.

Their abilities, specializations, and price vary wildly depending on the species in question. Breeders of these creatures are most commonly found in Rancagesh, a southern nation covered in jungles and mires rife with megaflora and megafauna. Breeders typically specialize in a handful of species at most. Brachiosaurus, triceratops, stegosaurus, iguanodon, and ankylosaurus all make good-tempered mounts. They are herbivores with generally good dispositions. Carnivores such as the allosaurus or tyrannosaurus can also make for suitable mounts, but they are more difficult to rear, train, and maintain. These species require special care.

Of the herbivores, the ankylosaurus and triceratops are the most difficult to rear.

Their innate defensive qualities can easily maim and cause injury, and a good handler must ensure that their mount will not spook or rampage unexpectedly. This is especially true in the case of the ankylosaurus, as the end of its tail features a large, mallet-like appendage that can be easily used to cause destruction. They do wonderful in combat, however, and historically they’ve made great mounts for the rancar charging headlong into battle. Some believe that the organized breeding and riding of these beasts inspires respect in the eyes of the Council of Vathis and aided the rancar in their question for international recognition. When outside of war time, most of these beasts serve as beasts of burden, and aid the people in Rancagesh in daily tasks such as transporting goods. The carnivores are frequently ridden by hunters.

The art of the Primal, a rare form of raw elemental magic wielded by elusive witches and few others, is thought to aid in the taming and training of the world’s dinosaurs.

The leader of Rancagesh and esteemed scholar of the Primal, Arkmother Jedekka, has been seen using strange magics to soothe these beasts and command their respect and obedience. She practices a form of the Primal known to most as Arkspeech, a powerful word-based magic. In recent years Jedekka has been teaching this magic to others beneath her. She herself has ridden into war upon the back of many large and imposing dinosaurs, most famously a towering tyrannosaurus rex. Her awe-inspiring presence on the field of battle during the Darkest War has led to an uptick in the breeding industry, as citizens of all nationalities are traveling to Rancagesh in search of a dinosaur to call their own.

To learn the stats of these magnificent dinosaurs, head on over to our…