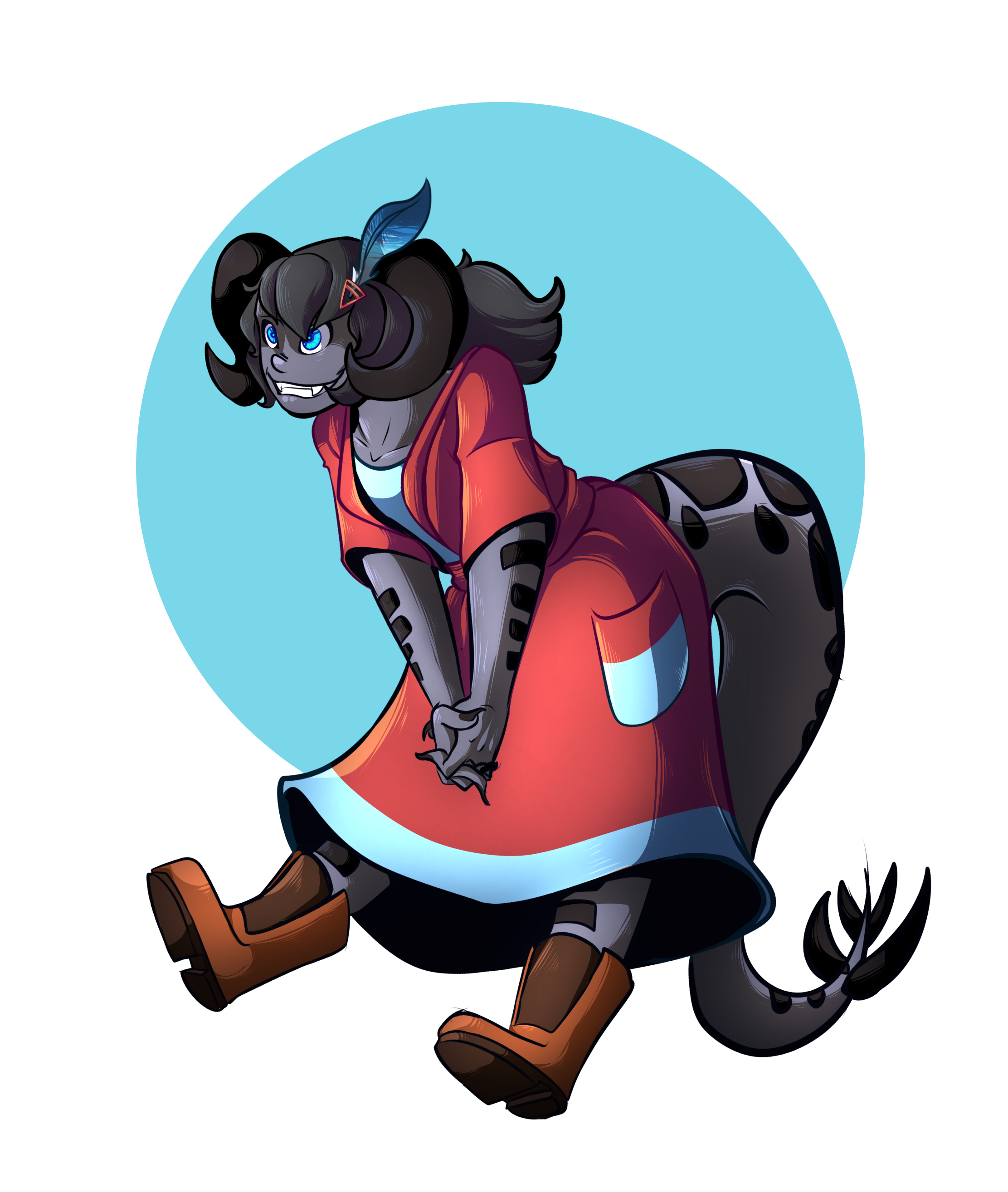 While the tieflings of Washu are widely accepted throughout Vathis and viewed as normal, there are another group of tieflings who are seen through a very different lens. The Defiled, as they are known, are tieflings who possess the essence of various denizens of the Vast within them. Defiled tieflings, while possessing many of the same traits of their Washun brethren, have a much more bestial appearance. Fang-lined mouths, elongated claws, a thick horn structure with pointed tips, a long thick tail, and cloven feet are typical of the Defiled. Almost all possess vestigial wings that appear as tattered and are functionally useless. Their eyes, horns, claws, and feet are typically colored in ruddy reds, browns, blacks, and grey, adding to their inhuman form. Their innate abilities and behavior also differ greatly from Washun tieflings as well, due to the drastically different circumstances of their creation.

Immediately after the Darkest War, the Defiled were viewed with great disdain and prejudice. The association with the Shattered Hand and the horrors that the world had just been to led many people to make unfair snap judgments about the Defiled. They were often compared to the noir with their obvious connections to the Shattered Hand. However, many of the Defiled were simply children by the end Darkest War who had just lived through their worst nightmare. The oldest Defiled are just now reaching adulthood and beginning to speak out about their creation and experiences. They have also taken great strides to be successful in various organizations and fields that afford respect in Vathis, such as the Sentinels, or even in government positions.

These older tieflings who are speaking out as well as many other organizations who have dismissed the idea of the Defiled as being inherently evil have begun to restore society’s view on them. The circumstances of their birth, while viewed as unfortunate by many, are not viewed as a reason to discriminate against them. Instead, groups such as the Broken Swords and the Lightwardens have taken it upon themselves to see that the Defiled are afforded the same rights as every other citizen of Vathis and that they are given the opportunities to succeed like any other individual in the world would have. In the past couple of years, the Defiled have risen to a far more accepted race among the people of Vathis because of this work. People are now seeing that it is not the circumstances of their birth that defines them, but the actions that they take that will define the legacy of the Defiled tieflings. 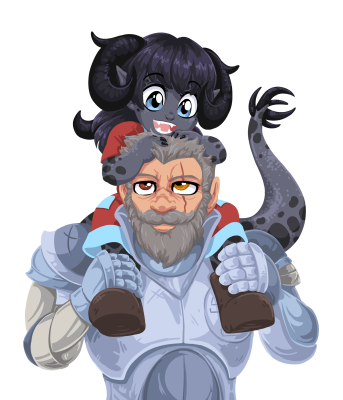 Thank you to Spencer for letting us use commissioned fan art. Check out the artists on Twitter –  @Nikodraws (top) and @_wanderingmask (bottom).

To check out the new D&D 5e Defiled Tiefling racial traits, feel free to head over to our…