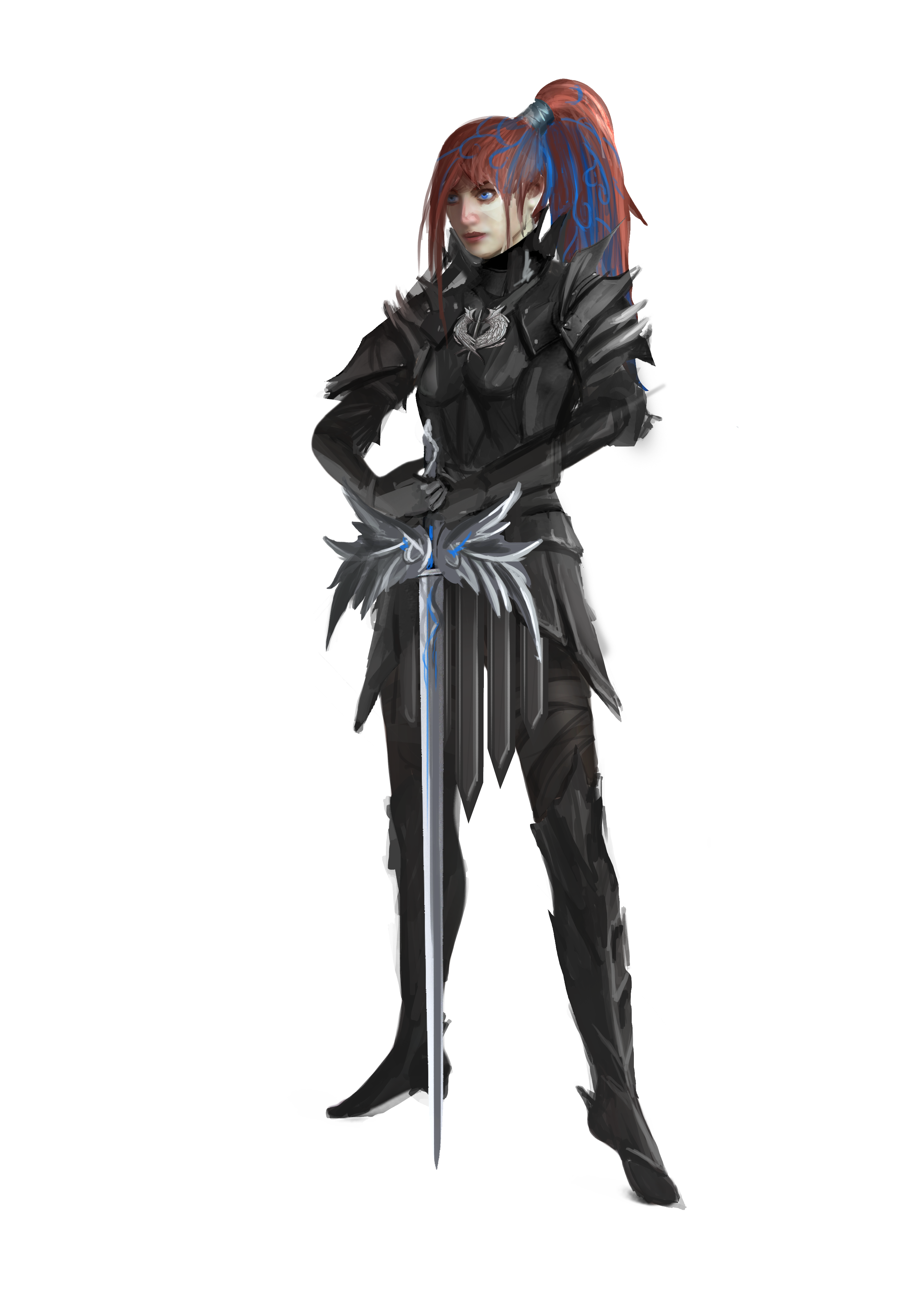 While their creation process is shrouded in the mystery of early days of the Second Empire Wars, the actions and consequences of the noir and their activity continues even now to shape the face of Asarus. After the race of face changing individuals now known as the noir was created and implemented by the Vandiels of the Shattered Hand, they were immediately dispatched throughout the lands of Asarus. The noir were under the complete control of their Vandiel creators, and as such, fed any and all information gained through their actions back to the masterminds of the Second Empire Wars.

Noir infiltrated nearly all levels of leadership of every nation in the world, with the notable exceptions of Darastrix and Sillirai. Noir did not naturally possess the ability to take the form of the vasar of Darastrix, but this was remedied later in the war. However, noir could take the form of the native amari of Sillirai, but were usually quickly discovered due to their lack of innate psionic capability, something many amari were quick to ascertain. It took years for the noir activity to be discovered, and by then the continent was embroiled in one of the largest international wars the world had ever seen.

Once the first noir was discovered, it took years for any concentrated effort to be undertaken to rid the nations of the plague of spies that had infiltrated the majority of the world’s governments and important organizations. During this time significant attempts were made by various clandestine government organizations to discover the true nature of the threat and develop methods of countering their spread of information and high level of infiltration. The Sillarian Intelligence Network took great strides to create methods of noir detection and tracking that would eventually be used by all nations in the rise to the Darkest War.

A noir’s ability to recreate their body after death was quickly discovered, and as such, there were many attempts to brand or coerce captured noir. Attempts to mar the skin of a noir was immediately proven fruitless, as the noir’s ability to change their form could mask such changes. One notably cruel method proved effective for quite some time. The removal of a body part could not be hidden by a noir’s ability to change form, so removing the ring finger off of the right hand of noir became standard practice for those who were discovered. Magical branding was proven effective throughout the lands of Washu and eventually Synethil, but the natural magics of a noir to hide their true nature made such attempts only last a short while. In either case, attempts to track or brand noir were usually removed almost immediately by their leadership when a noir reported back, usually resulting in their immediate death. This was preferable to the Vandiels, as a newly reincarnated form a noir did not possess the branding or alterations made during a previous lifetime.

All in all, after Legion successfully freed Sharuan and began Operation Twilight in earnest, it was more beneficial overall for captured noir to be given to Legion for a temporary severance of their mental bond with their masters. Noir freed in this way provided Legion with a significant amount of intelligence pertaining to the actions of the Shattered Hand during the Darkest War, and not only assisted in turning the tide of the war but with their loose tongues helped save countless lives.