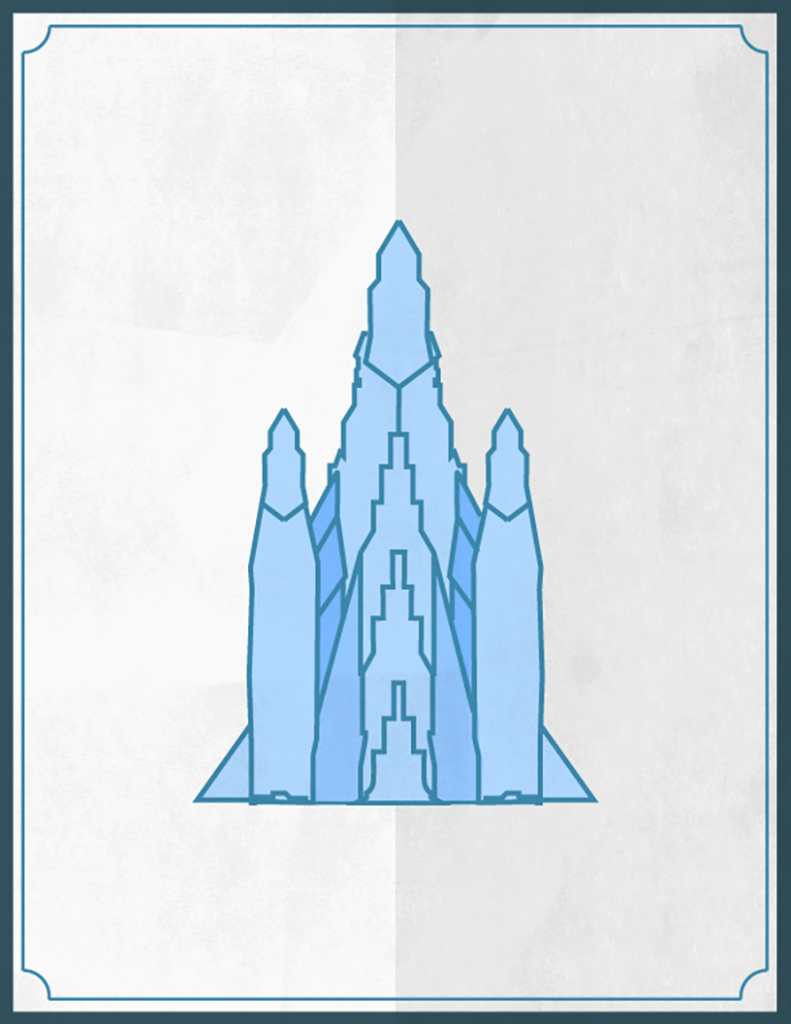 The Holy Kingdom of Aurezia is not the oldest kingdom on Asarus, but even so, she possesses the largest stretch of territory in the known world.

Aurezia is home to the world’s greatest metropolitan population composed of every race from every walk of life. From the lush tracks of the Black Forest to the shimmering beaches of the Solar Sea, her boundaries contain endless variations of terrain, and the kingdom’s rich lands have been coveted by others for as long as anyone can remember. The Holy Kingdom is home to not only the most expansive cities in Asarus, but also the tallest structure: Astea’s Sapphire Spire, located in Aurez City. Mercantile and religious wealth abounds within the Holy Kingdom, but with such prosperity comes great danger. The Vathis Sentinels and local guard alike patrol the country’s rural roads hoping to deter bandits and thieves from crossing into Aurezian domain. Despite facing growing enmity and furtive opposition from other nations on the Council of Vathis, The Holy Kingdom is poised to remain a global powerhouse of both monetary and military strength.

Aurezia’s diverse populace is split between simple farm life and the never-ending whirl of city life.

The kingdom’s central landscape is dominated by endless rolling plains and the rural ranches that survived the march of the Shattered Hand, with laborers gathering in walled cities along primary trade routes. Cities and towns are places of refuge and solace in Aurezia, and the nation’s rural populace flocked to their gates during the Darkest War. Countless veterans and survivors of the war still live in these cities, but a hardy few have ventured out to recover swaths of the desecrated landscape. The kingdom’s borders are protected by three great fortifications: Castle Lightan to the east, Castle Fiduc to the south, and Castle Saneri to the north. Multiple forests were lost during the war and never reclaimed, making veering off into the woodlands of the country extremely inadvisable. The Holy Kingdom’s Gilded Roads are among the world’s safest, however, and her travelers find peace and beauty on their paths so long as they stay the course.

Nearly all Aurezian citizens have a fondness for the divine, regardless of where they were born.

The majority of the nation worships the goddess Astea, and her reverence has gone so far that the kingdom has replaced their banner with the image of her Sapphire Spire. Besides being pious, those of Aurezian birth have a strong drive to succeed, and they possess a firm belief in personal freedom. A number of Aurezian citizens who survived the Darkest War either took part in active military service or know someone close to them who did. Memorials and monuments to those who fought bravely against the otherworldly terrors are commonplace throughout the kingdom. The respect given to those who served in the military is second only to the reverence given to the divine, and it is rare to see a veteran of the Darkest War struggling to find shelter or food. The Shattered Hand pressed deeply into the Aurezian heartland, and only a few small towns possess no scars from the Darkest War.

Aurezia is a broad nation, and her land stretches for hundreds of miles north to south.

Her climate is quite diverse, though it appears to have flipped in recent years. The southern end of the nation used to boast warm summers and light winters, but now experiences the opposite due to the presence of the spreading Rimelan. The south is now bombarded by winter storms in months that should not expect such weather. These drastic changes in the south have made it harder and harder to sustain Fiduc Castle, and every year miles of the stronghold’s surrounding fields turn barren. In Aurezia’s northern lands the warm Solar Sea allows the mainland to experience wet springs and mild winters. Warm winds from Aurezia’s western seaboard spares Aurez City the south’s cold hardship, and the population of the capital city has grown considerably in recent years because of this.

Adventurers traveling through the Holy Kingdom are treated with respect and reverence.

Notable members of the Aurezian community oftentimes hire these nomads for a variety of tasks, furthering the positive perception of their work. They are typically the unseen hands behind dirty tasks and the skilled force behind unsavory work. Veterans of the Darkest War, though not adventurers per se, have begun selling themselves as private investigators or mercenaries as a way to earn a living and utilize the skills they gained while a member of the armed services. Adventurers as a whole find themselves attracted to Aurez City, both as a melting pot of cultures and a consolidation of the problems arising within Aurezian borders. Some adventurers spend their entire careers in Aurez City. A select few even rise to prominence and make a name for themselves, but a good portion end up as bloodstains on the streets.