Industry in the Wake of the Darkest War & 5e Special Materials 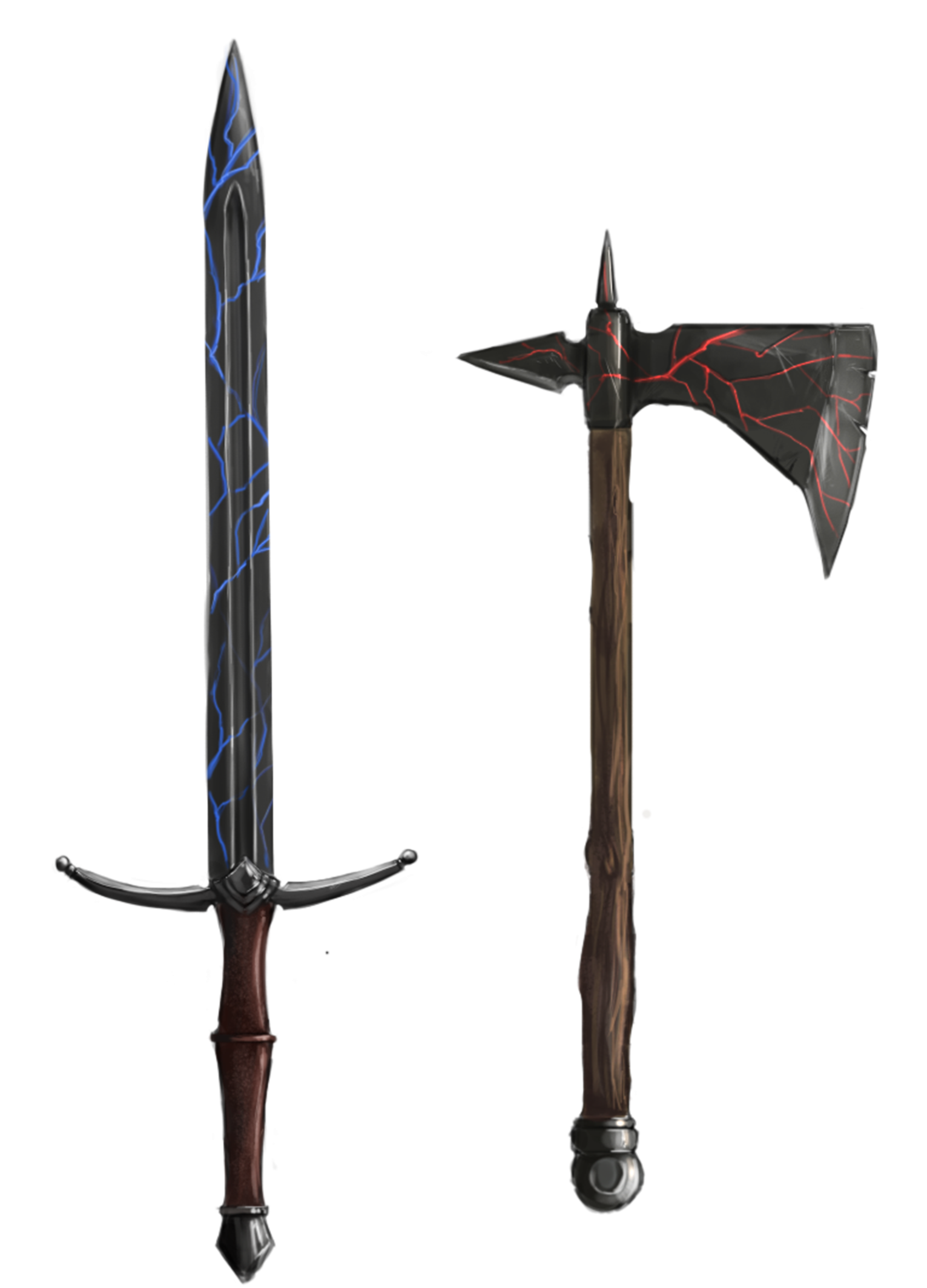 In the beginning of the dawn of eldria on the face of Vathis, the industrial base of the continent of Asarus was mostly artisan producers, and small mercantile groups creating items on an individual scale. Once eldria and its advancements were introduced, eldric machinery has increased the output of those individuals significantly. A few decades before the dawn of the First Empire Wars, when airships first began to grace the skies of Vathis, the industrial age of Vathis had begun. Factories and large organizations sprung up almost overnight, but the adoption and spread of such methods were slow going across most of the continent. Elessar, Tristan, and Vavaire were the first countries to fully embrace the eldric industrial methods, and as such these countries became powerhouses of output and centers of design.

Achievements of production once unthought-of dreams, became commonplace as more and more countries embraced the eldric technological revolution. Cities constructed by eldricsteel, became the centers of most of the population of Asarus, growing swiftly as the populace relocated to factory professions and began to fill niches to provide for the new swells of inhabitants. The population of Asarus grew slowly at first, but then exponentially once eldric marvels were revealed and adopted.

Advancements in medicine, food production, industrial output, and architecture came swiftly after the lessons of the First Empire Wars. With Elessar’s destruction, many nations of the world turned inward, striving to secure a peaceful world for their citizens. Populations in cities across Asarus soared, and the workforce grew swiftly. As such, the industrial might of nations rose in parallel. New products began to make it to market, new airship designs were invented, more efficient methods were introduced to factories, and it seemed that the economic growth and prosperity of the continent were unending.

As with all things such as this, the evolution of civilization was disrupted once again in the wake of the Second Empire Wars. Countries around the continent began to gear up for war as tensions rose between the great powers of the world. Factories that once created architectural steel were refitted to create armor and weapons for soldiers. Industries that created textiles and clothes moved to bandages and uniforms. The canning process for foods was introduced, and large shipments of food that once made it to cities around the world were prepared and stored in case of lengthy combat and slow-moving warfare.

This was, of course, the case, as the war broke out, for a number of decades. The Second Empire Wars, while destructive to fortifications and cities, and damaging to the infrastructure where battles were fought, paled in comparison to what was coming. As the Shattered Hand invaded, and the continent besieged by otherworldly forces, great numbers of Vathis’ population were lost in the fight for the survival of all civilization. Industrial centers were destroyed or dismantled, roads, bridges, air yards, and docks were obliterated. The Darkest War did come to an end, but the industrial capacity of the continent was decimated, left a smoldering husk of its former self.

With forty percent of the world’s population removed in a little over a decade, and many great cities abandoned in the haste of civil collapse, the industrial power of the world was nearly halved. Since the war’s end, factories had to be readapted to peaceful life, once again creating food and clothing for the populace, with a focus on rebuilding the lost infrastructure the economy once required to thrive. In the nations hit hardest by the war, Vavaire, Tristan, Erygis, and Aurezia, their governments have been pouring whatever funds they could muster into regaining their former glory. The populace as a whole is just not beginning to recover from the war, as inflation is extremely low across the continent. However, it will continue to take the world quite some time to recover, as lost cities and industrial centers have yet to be reclaimed, and are infested with all sorts of creatures and residual effects from the wake of the Shattered Hand.

To check out the 5e stats for Eldricsteel or Vaedricsteel, head on over to our…